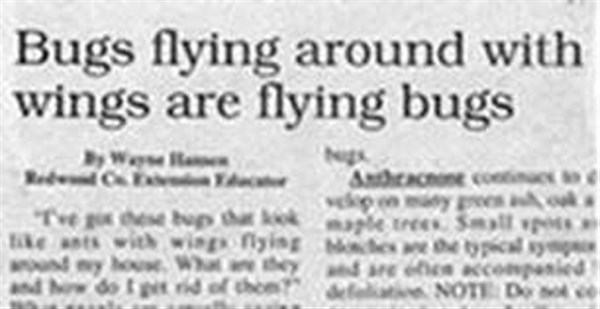 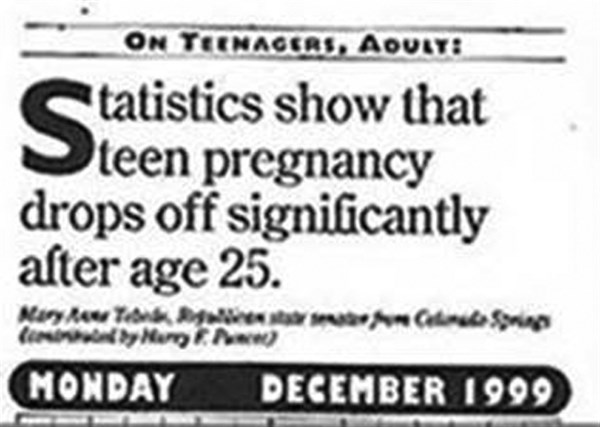 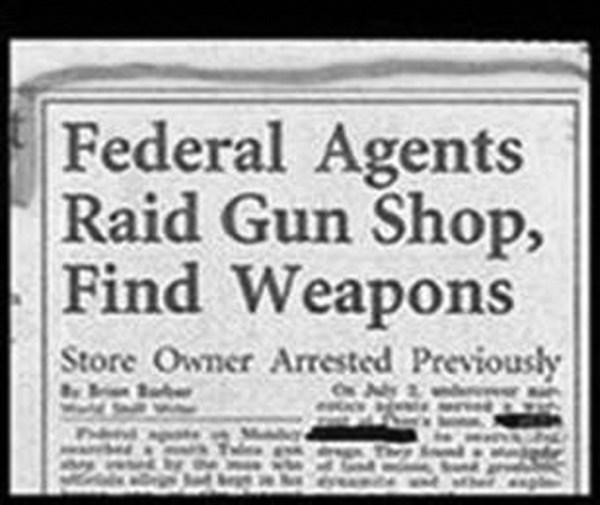 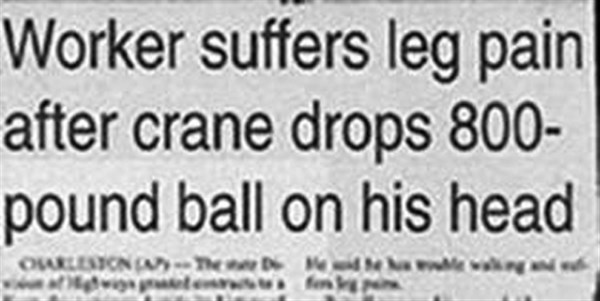 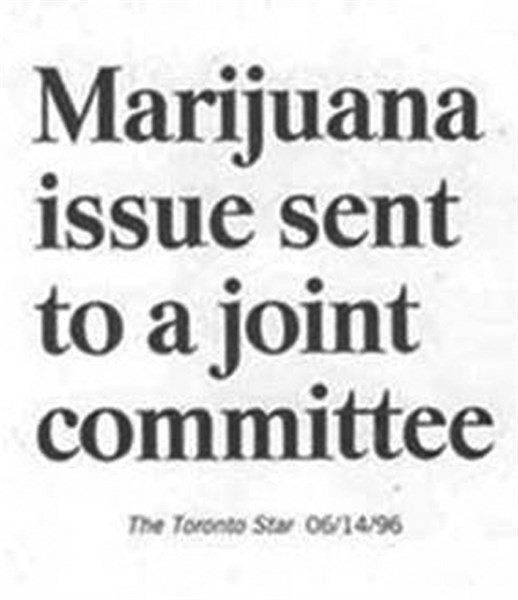 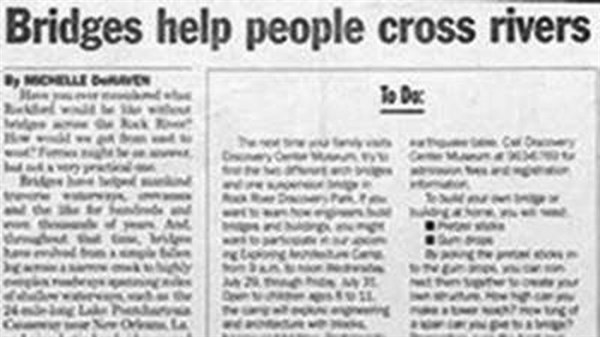 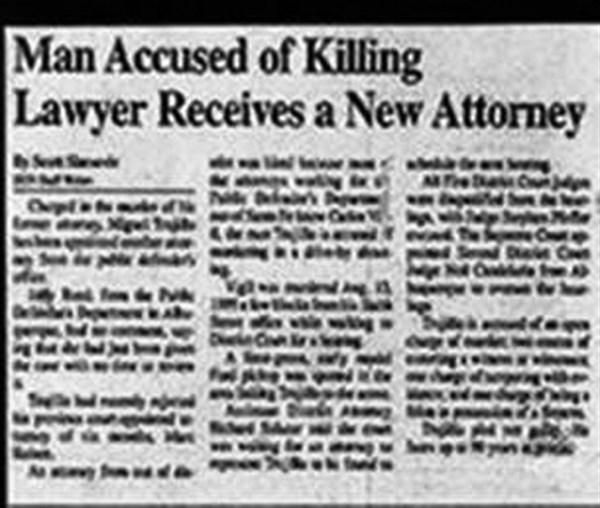 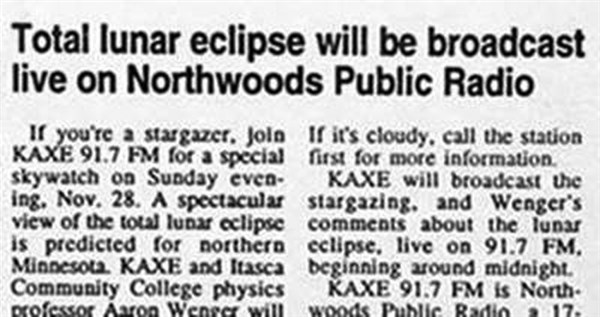 The headline or title of an article is quite often the most important part of the story. If it is well written,  concise and uses words with power, it will implore the reader to keep reading – thus accomplishing its purpose. If it is not any of the above, is too vague, or its words are not placed in a logical location connecting it to its article, then it can be confusing to the reader and fail to do its job. Two years ago I won a state-wide blooper award by failing to do the above – royally – and was officially accepted into R.O.R.A.R., the Georgia Press Association’s Royal Order of Raggedy A@# Reporters.
That headline consisted of just two words – Mighty Melons – and it was written to describe a photograph of two award-winning watermelons exhibited by a local  grower. The headline was concise and, in my opinion, described the accomplishment depicted in the photo perfectly, but, and not until I was notified of winning the blooper award, did I notice the confusing and improper location the headline had to a totally unrelated advertisement sitting right next to it. The words in the headline Mighty Melons, in rather large and bold type, and although positioned just below the photo they  were describing, were also placed just to the left of a Dr. Josh Walker Breast Augmentation advertisement – depicting two large objects as well. Enough said, and without any further explanation, I think you get the picture.
I am not alone in this type of failure, and just for fun I would like to share the work of others who have tried and failed to get the right and intended point across with a headline. These are actual headlines from newspapers all over the country and perfect examples of how powerful and sometimes unintentionally confusing and damaging words can be.
Enjoy.

Comments and impressions are welcomed and
requested at david@donalsonvillenews.com

Share the love and shop locally this Valentine’s Day

Happiness is found in a house where hope lives

ONE purpose, ONE message!

Today is my tomorrow!