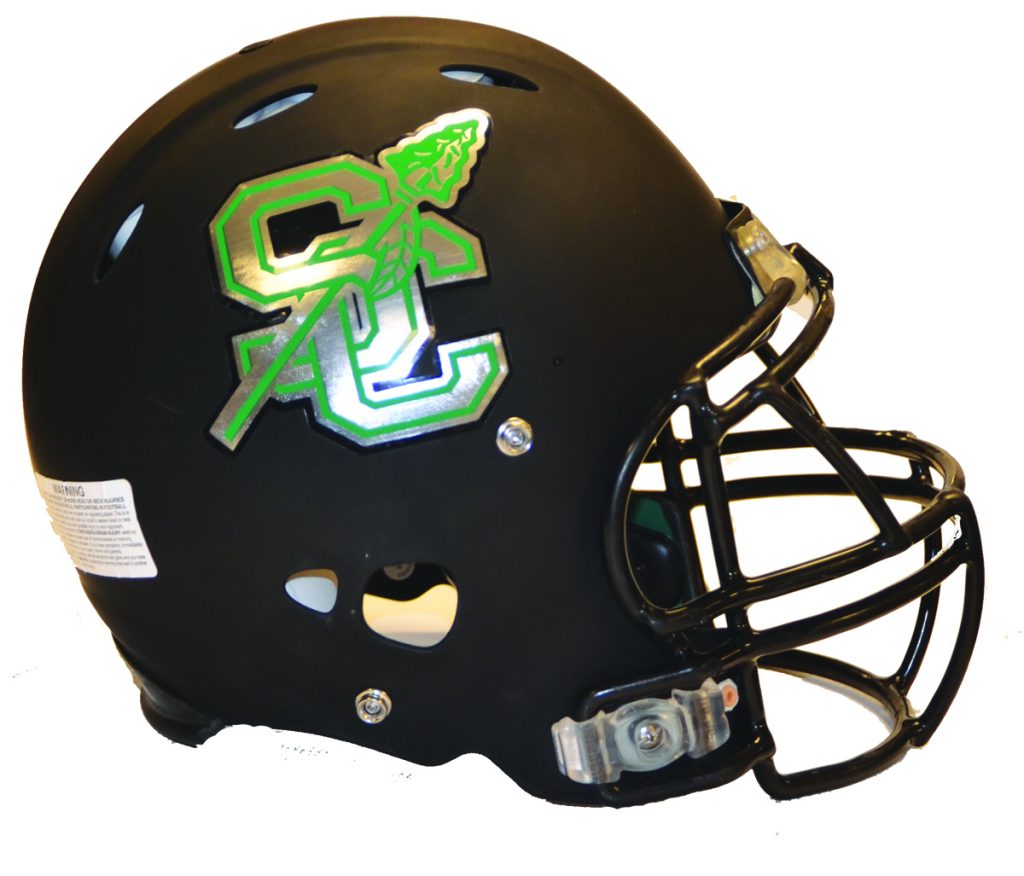 Seminole County evens record at one win and one loss

On a rainy night in Southwest Georgia, the Seminole County Indians’ home opener ended in a  7-6  victory over Region 1A foe Calhoun County.  Calhoun has an extremely athletic team this season and the Indians held them to just six points, well below its 27 point per game average.

Indians’ head coach Wes Williams commented, “Once again I thought our defense played extremely well. I was really disappointed with our offense. We had way too many costly penalties. I didn’t think our kids came out and played as hard as they should have early in the game.” Seminole County coaches had preached to players all week about not overlooking any opponents, but  Williams feels the Indians may have done just that early in the game.

Seminole County played much better in the second half against Calhoun County and did so as well two weeks ago in its 35-0 loss to Region 1AAAAA Bainbridge. “We just need to get things fixed on offense,” added Williams. The Indians rushed for over 200 yards last Friday night; however, too many penalties kept putting them behind the chains.

Seminole County will travel to Baconton this Friday night to take on a much improved Baconton Charter team – one that has added several new players to their team from last year. Williams commented, “We will have our hands full against their spread option attack. We look forward to the challenge and can’t wait to see all the Indian fans in Baconton this Friday.”
Kickoff is at 7:30 p.m.