After positive responses received from readers on his guest columns appearing in recent weeks, the Donalsonville News is pleased to announce Kyle Wingfield, president and CEO of the Georgia Public Policy Foundation, and his column will now be a weekly feature on page 6. Wingfield’s column replaces Tom Crawford’s Capitol Report. Crawford, the dean of state Capitol journalists who documented Georgia politics over more than three decades, lost a 21-year battle with cancer and passed away in July.

Wingfield is a native of Dalton and graduate of the University of Georgia. He joined the Georgia Public Policy Foundation as president and CEO in April 2018 after spending nine years as an opinion columnist for The Atlanta Journal-Constitution. He has also worked for the Wall Street Journal, based in Brussels, Belgium, from 2004 to 2009, and for the Associated Press, based in Atlanta and Montgomery, Ala.,  from 2001 to 2004.

At the AJC, Kyle wrote often about state politics and policy, focusing especially on education and school choice, transportation, health care, and state and local taxation. He is a frequent guest on GPB’s “Political Rewind” show and was a finalist for the Reason Foundation’s Bastiat Prize for Journalism in 2013. Kyle’s weekly column continues to appear in 11 newspapers around the state. Kyle received the UGA Grady College’s John E. Drewry Young Alumnus Award in 2006, was named to the UGA Alumni Association’s 40 Under 40 Class of 2012 and is a member of UGA’s Board of Visitors. He is a member of Leadership Georgia’s Class of 2018 and, as an Eagle Scout, remains an active volunteer in Scouting. Kyle and his wife live in Atlanta with their two sons. 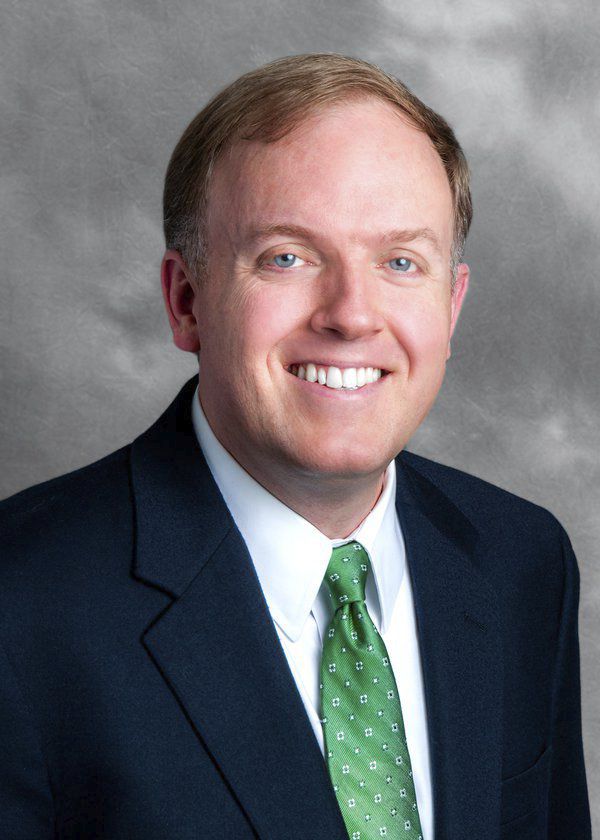