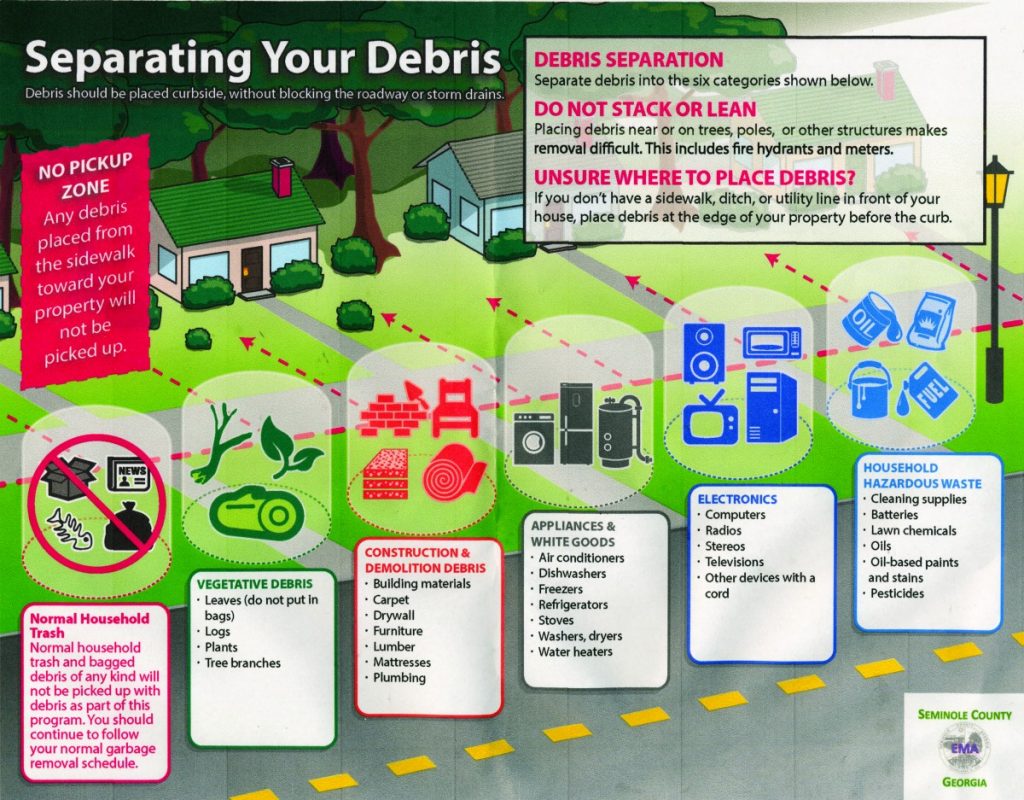 If you’re wondering when your yard debris from Hurricane Michael will be picked up, you’re not alone.  Hundreds of homes in southwest Georgia have debris piles along the side of the road waiting for the “FEMA trucks” to roll in.  In some places pick up has started.  However, a recent string of objections to the contract procurement process used has halted work.  As of pressime on Wednesday, October 31 here is the latest information on the situation.

The State of Georgia has entered into a contractual agreement with the Department of Homeland Security, the Federal Emergency Management Agency, and the United States Army Corps of Engineers for the removal of storm debris left in the wake of Hurricane Michael. Unfortunately, as of right now, all work is on hold as the Corps works to resolve challenges to the contract.

The Corps of Engineers started work on Friday on the first debris removal effort in Georgia, but had to halt all work due to a third protest of the pre-awarded contract. Since Friday, two additional protests have been filed bringing the total to five. We are currently under a stop-order that is legally required until the Government Accountability Office can assess the merits of the protest.

“The Corps is working to quickly resolve this contract protest in order to resume debris removal,” a statement issued by a Corps of Engineers spokesman on Saturday said. “The Corps remains ready and able to execute debris removal efforts under the direction of the Georgia Emergency Management and Homeland Security Agency and Federal Emergency Management Agency as part of the FEMA debris mission assignment. As soon as the protest is resolved, work will resume immediately.”

In order to complete the work, the Corps has issued an emergency contract with Ceres Environmental Services and it’s that emergency contract that is now being protested. All of the protests have been filed by competitors of Ceres who are questioning the Corps’ procurement process. 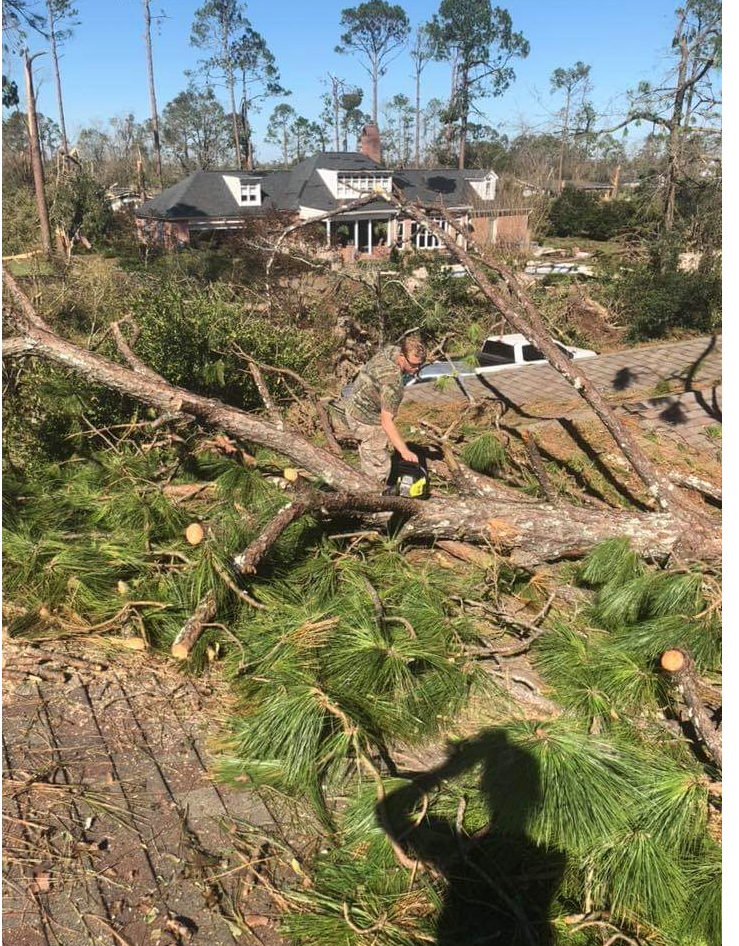