FacebookEmail
| logout
GDOT has arrived in Donalsonville and Seminole County! GDOT will begin picking up storm debris and continue until FEMA contract dispute is solved. Thank you Governor Nathan Deal!
UPDATE: The Corps of Engineers has been granted authority to resume debris removal efforts while the Government Accountability Office (GAO) continues to assess the merits of the protests in Decatur, Dougherty, Seminole, Miller and Mitchell counties. Work is now resuming in these counties. Efforts toward debris removal in all other Georgia counties except Lee and Early, is now underway. 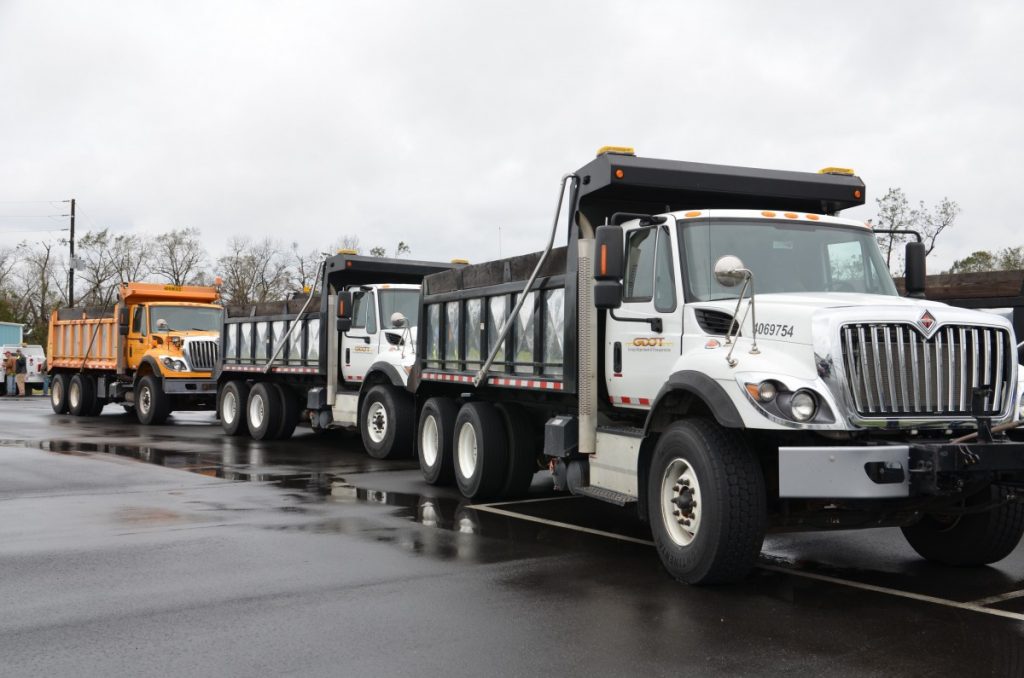