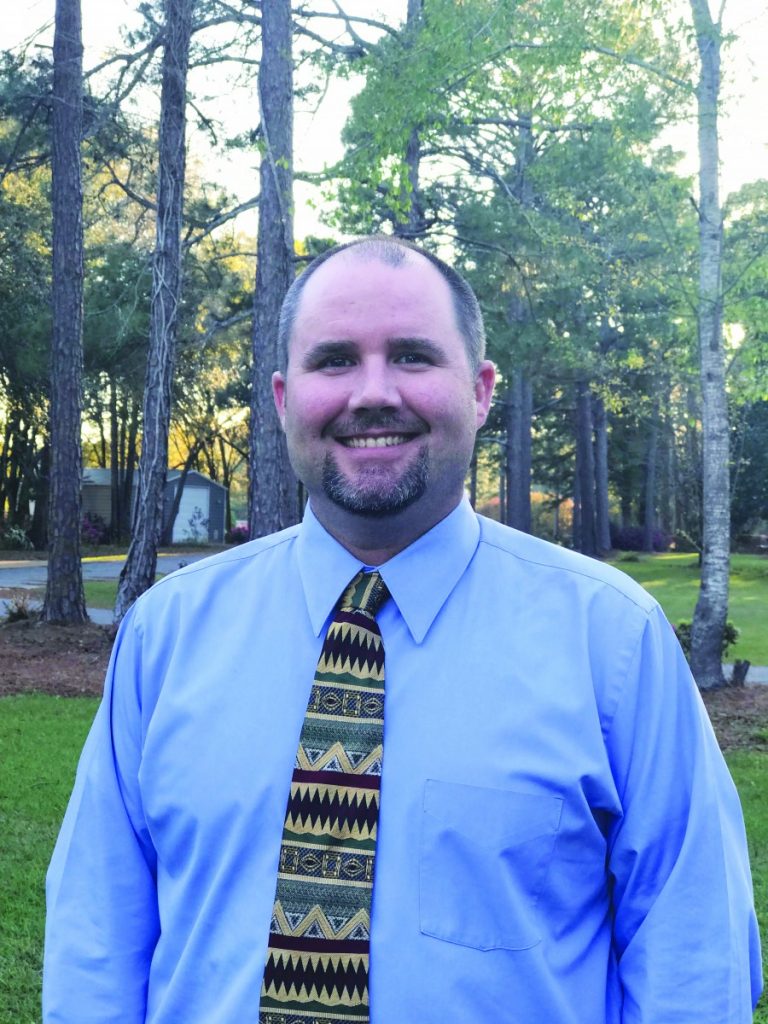 Seminole County voters made their voice heard in the November 6 General Election, turning out by the thousands during the advance voting period and on Election Day this past Tuesday. 60.55% or 3,234 voters out of 5,341 Seminole County registered voters cast a ballot. According to election officials, the voter turnout was one of the highest in recent memory.

Spencer Stewart won the only contested local race on the ballot, defeating incumbent Jamaca Coachman for the Seminole County District One seat on the Seminole County Board of Education. Stewart tallied 548 votes (65.39%) to Coachman’s 290 votes (34.61%).

Stewart offered these words upon notification of his election, “I just want to thank the voters of District 1 for putting their confidence and trust in me.  I have been truly humbled by the support I have received throughout my campaign.  I take the responsibility of representing our district very seriously. I am ready to get to work for the children of Seminole County.  Also, I want to thank Dr. Coachman for his years of service on the board.”

Dr. Coachman commented, “First giving honor to my Lord and Savior Jesus Christ and the constituents of District one for giving me the opportunity to serve as your School board member for the past 10 years. I will always take pride in my community and school system for being one of the best in state. I will continue to strive to be a part of our youth and community in order to make Seminole County a better place.  My congratulation goes to Spencer Stewart. May God continue to bless Seminole County and our wonderful school system.”

As of press time on Wednesday the race for Governor of the State of Georgia had not been called. Brian Kemp had received over 50% of the vote and led Stacey Abrams statewide by 69,571 votes.  Seminole County voters  favored Kemp with 2142 votes over Abrams with 1054 votes; Seminole County voters preferred Geoff Duncan over Sarah Amico 2,057 votes to 999  fofor Lt. Governor; Brad Raffensperger over John Barrow 2,049 votes to 1,063 votes for Secretary of State and Herman West over Sanford Bishop 1,916 votes to 1,258 votes for the U.S. House Congressional District Two seat.