Local company to sell to Tampa based Franchisee

Ponder Enterprises, Inc. (PEI), based in Donalsonville is selling its Hardee’s operations to Phase Three Star, LLC based in Tampa Florida.  The sale is expected to close on Wednesday, December 26th though it is not final as of print time.

PEI is owned by Dan and Ernest Ponder and was founded in 1983.  Their first Hardee’s was built in Donalsonville and opened in June of 1984.  Since that time, they have grown to own and operate thirty eight restaurants in Georgia, Florida and Alabama.

It is anticipated that PEI will retain the real estate at its corporate headquarters, which is located at the corner of US Highway 84 and State Highways 91 and 39.   They will also be retaining other properties that are not associated with the Hardee’s part of PEI’s business.

Phase Three Star, LLC is the largest operator of Hardee’s in the State of Florida.  Its locations include the Hardee’s Restaurants located in Tampa, Orlando and Jacksonville, along with numerous other communities in North Florida.

Dan Ponder, President of PEI, expressed confidence in the new owners.  “I believe that Jack Kemp and his team at Phase Three Star are well positioned to take over our Hardee’s Restaurants.   They already have a good team and will be gaining a lot of really good people in this acquisition”.

Ernest Ponder, Vice President, joined Dan in thanking the community for their support over the past 34 years.  “Dan and I would like to thank our dedicated employees and our loyal customers for their years of support of our company.” 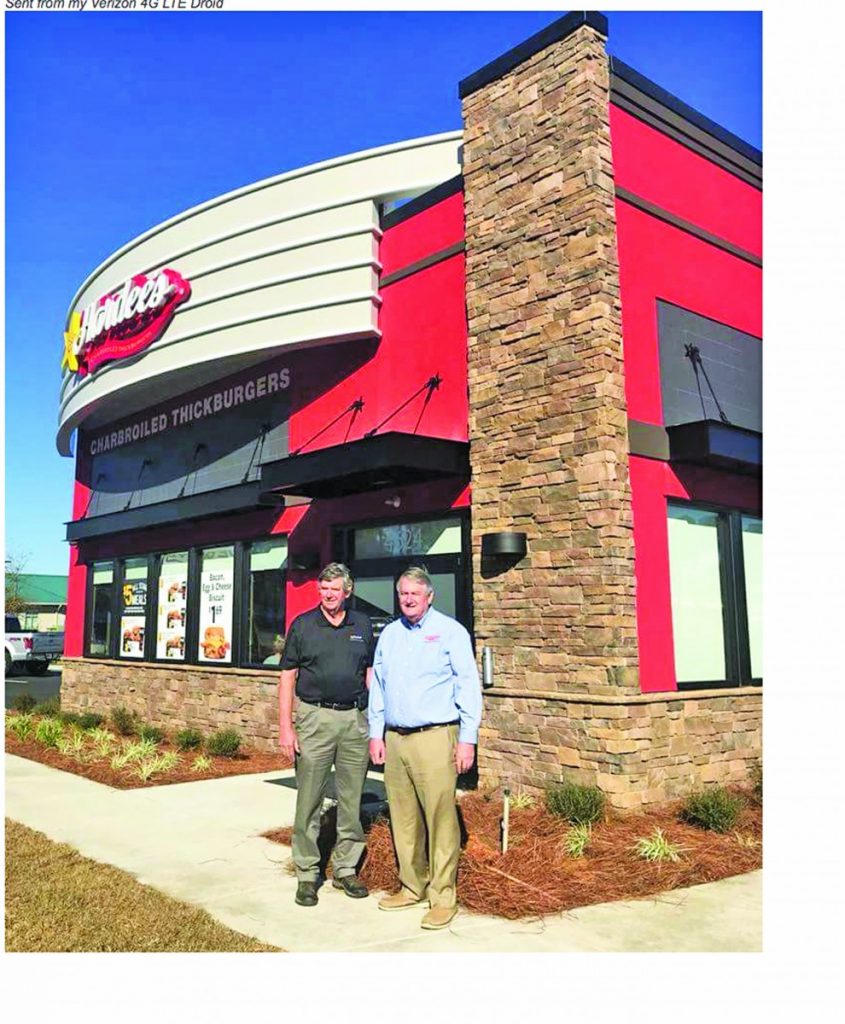 Phase Three Star is retaining all of approximately 1,100 employees involved in the actual operations of PEI’s Hardee’s locations.  The support functions performed at the local headquarters will be absorbed by Phase Three Star’s existing corporate staff.

In addition to its existing Hardee’s Restaurants, Phase Three Star is also an operator of Wingstop Restaurants in the Florida market.

Further details will be forthcoming in next week’s Donalsonville News after the sale becomes final and more details become known.