The twelfth annual running and walking of Joyce’s Jog 5K and fun run was held in downtown Donalsonville, last Saturday, December 29. The annual event was postponed from its Oct. 20 date due to the devastating effects of Hurricane Michael.

Race cofounders Karen Ponder and Steffey Vines commented, “It has been a great 12 years and lots of money has been raised for a good cause.” The race was named in memory of Joyce Henley, Karen’s sister and has raised more than $50,000 in its twelve years in support of breast cancer awareness.

This was the final lap of the annual Joyce’s Jog event. A new race and walk event – to be scheduled in conjunction with the community’s annual Harvest festival – is in the works and details will be announced soon. 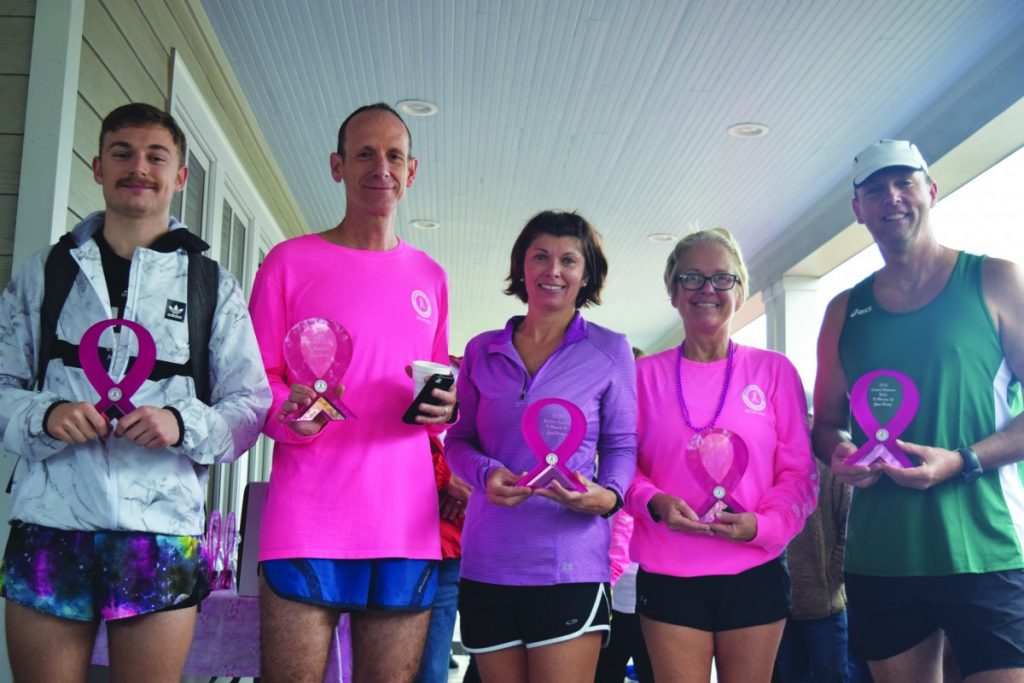 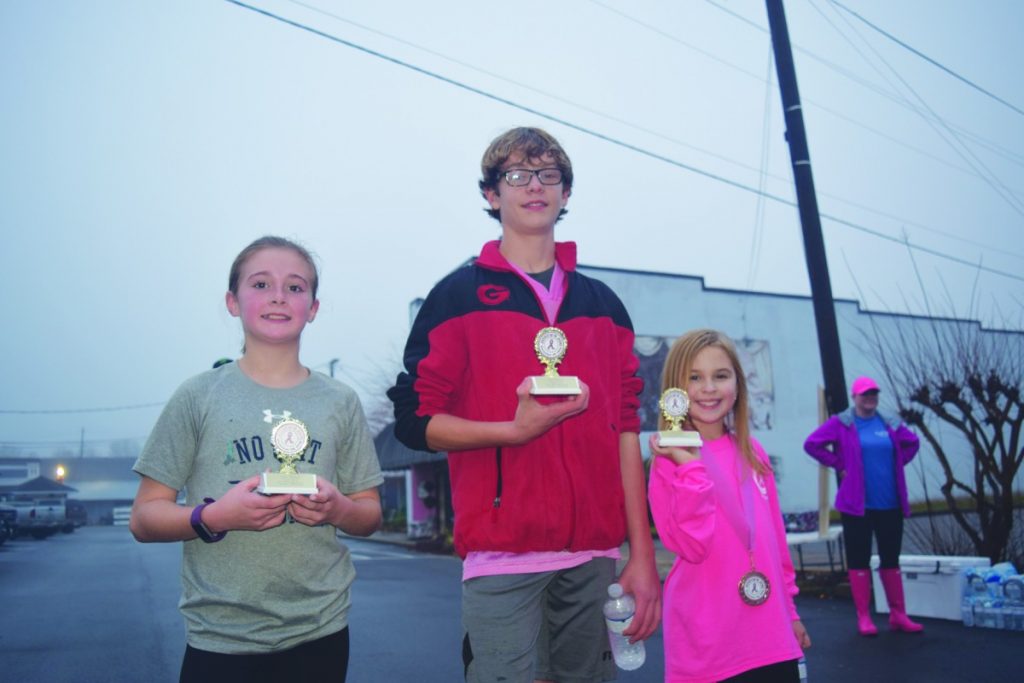