Donalsonville’s own Persnickety Studios Dance Team, under the instruction of Mindy Strickland, recently participated in a quite “magical” opportunity!  Over the Summer, these 19 girls spent two days learning two routines for an audition video to send into Walt Disney’s Performing Arts Program in Orlando, Florida.  After weeks of anticipation, they received an acceptance letter from Disney Performing Arts congratulating them for their big accomplishment:  they had been selected to perform at Disney Springs in Orlando, Florida!

After spending hours upon hours rehearsing and perfecting routines, these ladies set out on a journey that would be sure to bring their dreams to life!  The group (and a caravan of “fans”) arrived in Orlando, Florida over Christmas break to spend four days in all four parks, leading up to their performance on Wednesday, December 19th, 2018.

With buns pinned tight and lipstick bright, the girls boarded a charter bus and were treated as professional performers for their magical performance experience!  They were bussed to Disney Springs’ World Stage, where they performed a 15-minute Disney-inspired, high-energy dance and acrobatics show!  With hundreds in attendance and standing room only, the girls were excited to discover that the Persnickety Studios Dance Team had been chosen as the finale performance of the day!  A Disney Performance Specialist then gifted the girls with the marquee from the Disney Springs World Stage, their very own Disney Performing Arts “ears”, and the coveted “Golden Mickey” trophy!  She then complimented the girls on such a fantastic show, and mentioned that they should bring the same show again next year!

Persnickety Studios Dance would like to thank everyone who played a part in supporting these girls on their journey to make the dreams of these 19 girls (20 girls counting “Miss Mindy”) come true in such a BIG way!  “This would not have been possible without YOU.” A special, heartfelt thank-you goes out to  Seminole County Middle/High School Principal Kent Richardson for traveling all the way to Orlando to support several of his students!

Persnickety Studios is looking forward to embarking on many more adventures with Disney Performing Arts, so keep your “ears” open for more news on what magic is to come!  And, Strickland reminds everyone to remember, “No matter how your heart is grieving, if you keep on believing, the dreams that you wish will come true!” 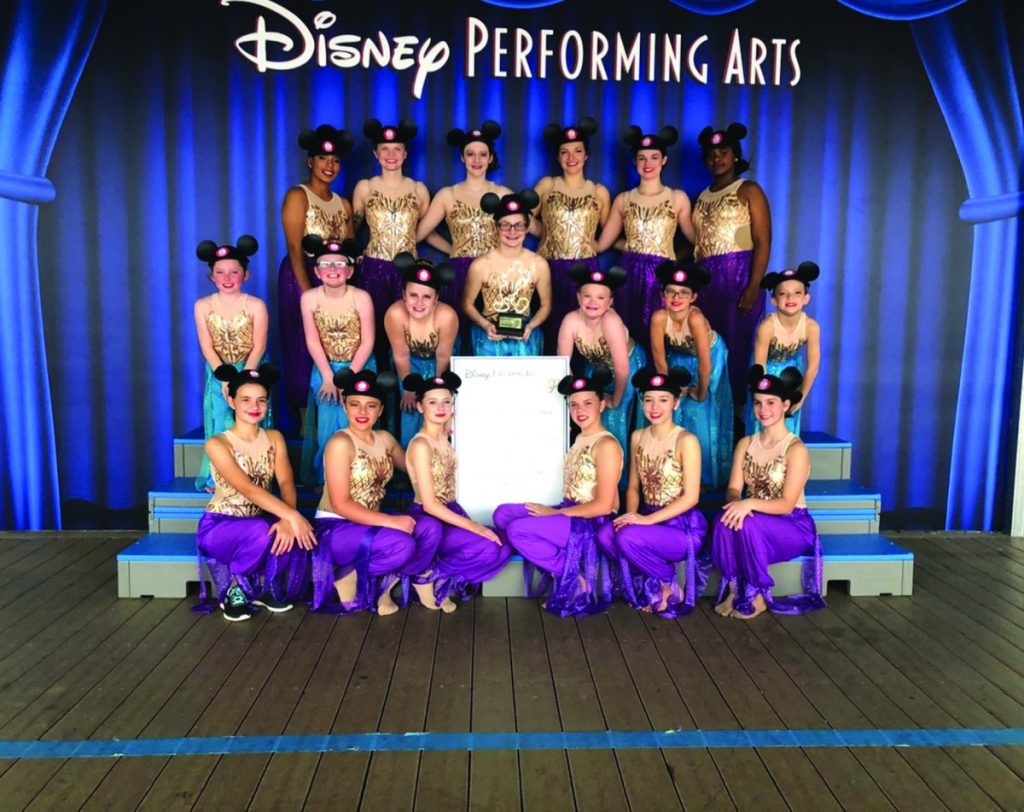 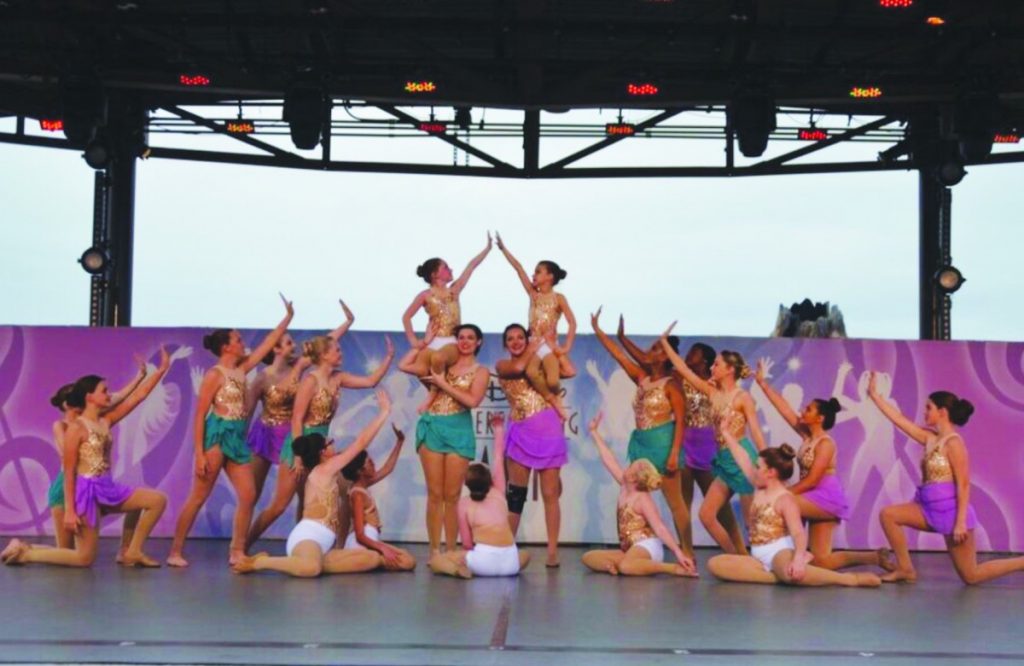