The Seminole County High School Legacy Show Choir traveled to Montgomery,
Alabama this past weekend to compete in their first show choir competition of the new year. The event was held at the Montgomery Performing Arts Center and was a part of the Capital City Classic Show Choir Competition. The choir performed selections from the very popular musical, “Hamilton” and earned first place in their division. 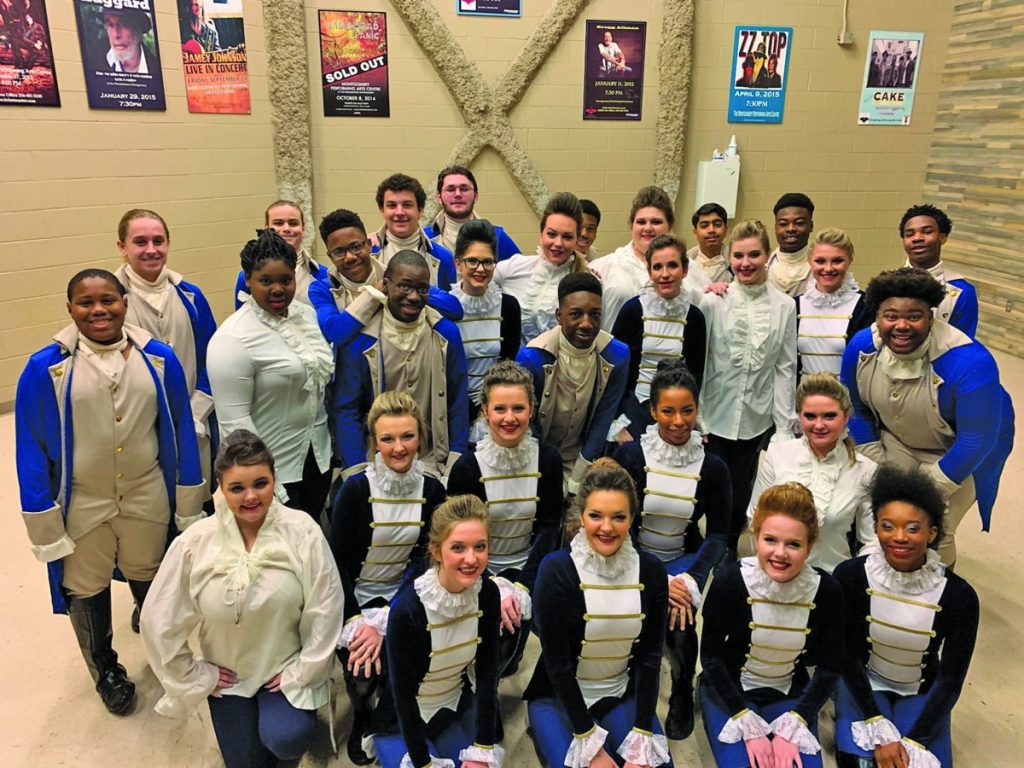 prior to its performance

The show choir will be performing in Cairo on February 22nd as one of the groups showcased in their annual ‘Arts in the Schools’ program. Legacy plans to hit the show choir competition circuit next season, with a brand new show already in the works.

Seminole County Middle-High School  (SCMHS) Choral Director Maribeth Burke commented, “Our Spring show, ‘Let’s Dance’ will be held on Saturday, April 20th in the SCMHS cafeteria. Everyone is invited and encouraged to come out and see these talented students perform.”