In July of 2018 Agents and Deputies searched several areas Register was known to stay and frequent in Seminole, Decatur and Early counties the day and night before his arrest.  A vehicle Register was known to ride in was spotted by Decatur County Sheriff’s Deputies at the Truck Stop / Subway on Highway 84 in Bainbridge, Sunday night, July 29.  Register was located as a passenger in the vehicle and arrested on the outstanding warrants from Seminole County.  Register was then transported to the Seminole County Sheriff’s Office where he was booked into the local jail on the charges.

The aggravated assault charges against Reister stemmed from him allegedly shooting at others present at the scene off of Highway 374 after the alleged shooting of 49 year old Charckon. Autopsy results showed Charckon died from a gunshot wound. Evidence identified during the case’s active and  ongoing investigation since Register’s arrest in July, led to the charging and arrest of Washington in Seminole County last week. Washington and Register are in the Seminole County Jail awaiting trial. 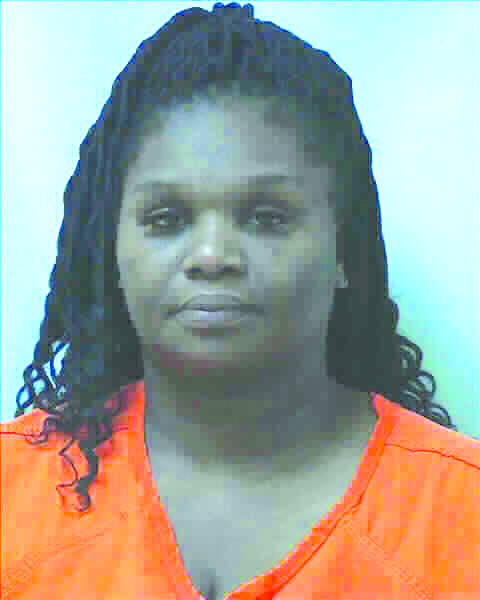