What one dedicated citizen has worked tirelessly to promote progress and improvements to the quality of life in this community? The Donalsonville-Seminole County Chamber of Commerce invites citizens and organizations of Seminole County to nominate that person for the 2018 Citizen of the Year award. The recipient will be honored at the Chamber’s Annual Meeting and Banquet in February.

Nominations received after the February 8th deadline will not be accepted or considered by the out-of-town selection committee set to review the nominations to determine a recipient based on the following criteria:

Nominee prominently participated in a new or existing civic endeavor during 2018 and the results of their efforts provided a clear, discernible positive impact on the citizens of Seminole County.

Actions taken must have influenced or aided in the advancement of a community ideal such as education, charity, civic cooperation, beautification, patriotism, etc.

Nominee cannot be an elected official or a declared candidate for elected office and must be 21 years of age on or before Dec. 31, 2018.

Written nominations should include the name, contact information, and reasons the individual should be considered. It must also have the name, address and phone number of the person or persons making the nomination. Anonymous nominations will not be accepted.

Nominations may be mailed to the Donalsonville-Seminole County Chamber of Commerce, 122 East Second Street, Donalsonville, Georgia 39845,  dropped by the chamber office or emailed to kadie.chamberofcommerce@gmail.com. For more information contact Sara Avery at the chamber by calling 229-524-2588. 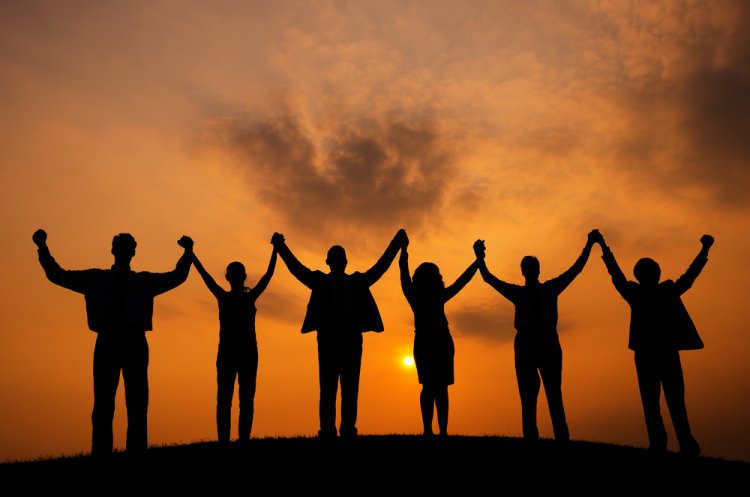