Mitchell has been involved in agriculture since he was a young boy excelling in cattle and hog shows, and working in the stockyard. He might even could have been found following an area veterinarian around the office and county farms. This individual began scouting cotton and peanuts at the age of 15 and continued through his college years.

After graduating high school he continued his education at the University of South Alabama, graduating with a degree in mechanical engineering. From 1993-2003, he was employed with LMC before becoming loan officer at Merchants and Farmers Bank, now Ameris, from 2003-2008. He is the executive vice president at Clover Leaf Gin and Warehouse, and has served on the board of directors of Southern Southeastern, Inc. which represents cotton growers and ginners throughout the southeast region as well as serving as the president of the board of directors of AFG Feed, LLC since its establishment. AFG Feed is a local business owned by Miller County Gin, Clover Leaf Gin and American Peanut Growers. 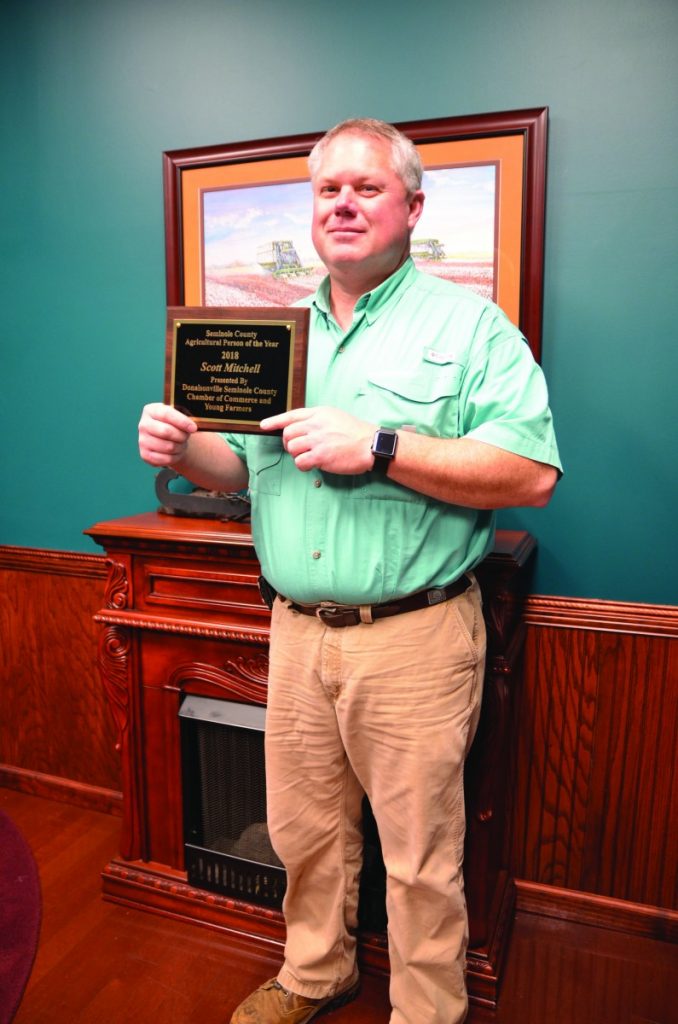