A Donalsonville man charged in the assault of a federal postal employee on Wednesday, March 6 had an initial appearance today, announced Charles “Charlie” Peeler, the United States Attorney for the Middle District of Georgia. Traveyon Devante Wilcox, of Donalsonville, had his initial appearance before The Honorable Thomas Q. Langstaff, U.S. Magistrate Judge. Mr. Wilcox is facing one count of Assault on a Federal Employee, a charge that carries up to 20 years imprisonment and a $250,000 fine. Mr. Wilcox is presumed innocent until and unless proven guilty in a court of law beyond a reasonable doubt. A bond hearing before Judge Langstaff is expected within three business days.

According to the facts presented to the Court, Mr. Wilcox is accused of assaulting a postal worker on Wednesday, March 6 at approximately 9:00 a.m. while the postal worker was on the job in Donalsonville-Seminole County, delivering mail in an official capacity. The defendant is accused of entering the postal vehicle during the assault. 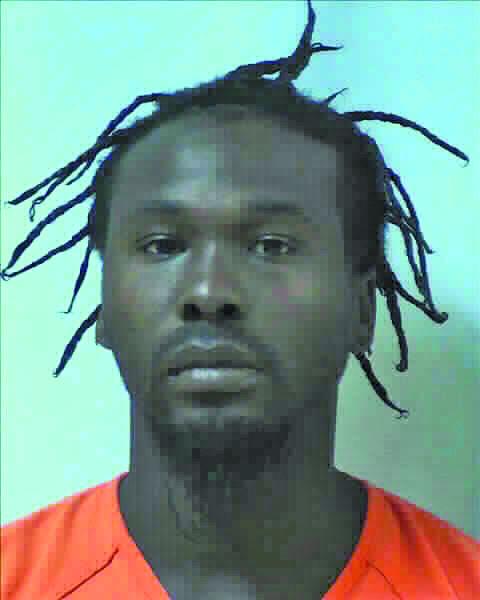