On March 4th, at 5:26 p.m., Seminole County Sheriff’s Office Deputy Ed Moorhead was traveling east bound on Highway 84 inside Decatur County when he met a gray Dodge Challenger that he believed to be involved in the assault of a law enforcement officer earlier that date in Baker County.  A lookout had been given for the vehicle earlier in reference to the assault and theft of the vehicle with the officer’s service weapon inside.

The driver, identified as Timothy J. Hatten, age 28 of Newton, was removed from the vehicle and placed under arrest for felony fleeing and attempting to elude, aggravated assault on an officer, reckless driving, speeding, and suspended license.  He is currently being held in jail on a probation violation warrant and pending charges from Baker County. 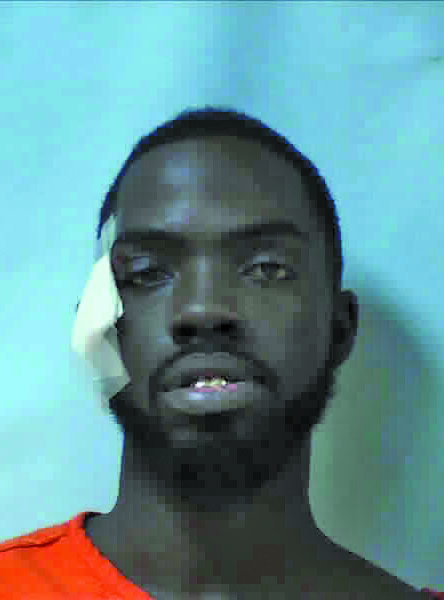