On Friday, the Seminole County Green Machine concert band traveled to Bainbridge and performed at the Georgia Bandmaster’s Association Region Concert Band Festival, held at the Kirbo Center on the SRTC/ABAC campus.

For the fourth year in a row, the band scored all Superior ratings under the direction of Dr. Dallas Burke.  However, this year, the band was one point away from receiving a perfect score by the panel of three regional judges. 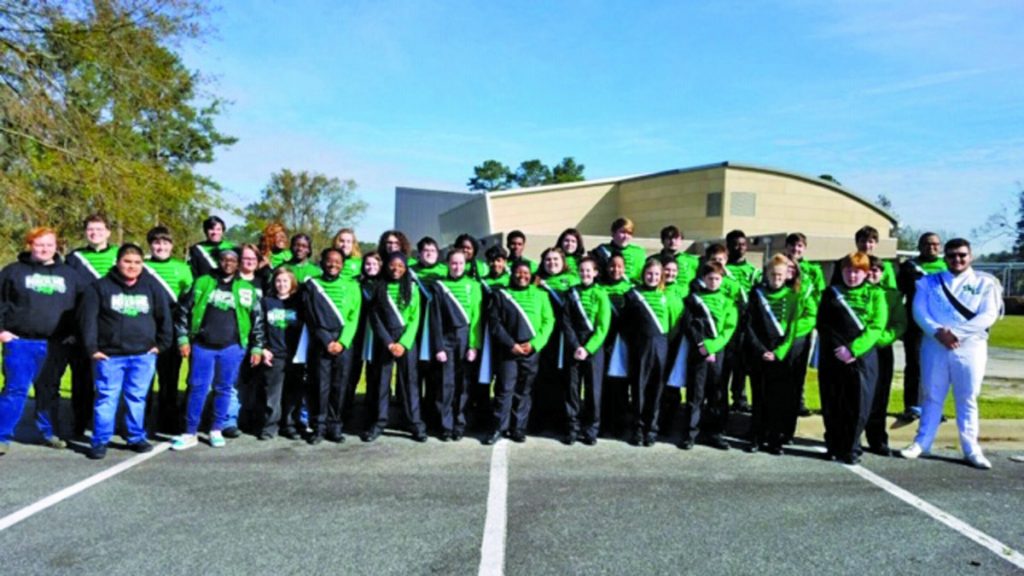