We all awakened on the morning of October 10th last year with a feeling of fear and foreboding. We had gone to bed with a strengthening category 3 hurricane 220 miles south of Panama City. We awakened to the worst news possible. The hurricane was a category 4 storm with top winds of 140 mph and there seemed to be no end to the pressure drop. The central pressure was down to 943 millibars and it continued to fall at a dizzying rate.

There had never been a hurricane rated category 4 or higher on the Florida Panhandle, and now that seemed a certainty. And certainly, it couldn’t become a category 5. Could it?

By 8 a.m.., the pressure was down to 933 millibars. Along with wind speed, atmospheric pressure is a measure of storm intensity. In general, the lower a storm’s central pressure, the higher the winds.

At landfall, top winds were officially listed at 155 mph, just 1 mph shy of the threshold for category 5 status.

Scientists at NOAA’s National Hurricane Center conducted a detailed post-storm analysis on all the data available for Hurricane Michael and have determined that the storm’s estimated intensity at landfall was 140 knots (160 mph). This final wind intensity is a 5 knot (5 mph) increase over the operational estimate and makes Michael a category 5 storm on the Saffir-Simpson Hurricane Wind Scale at the time of landfall near Mexico Beach and Tyndall Air Force Base, Florida.

Category 5 winds were likely experienced over a very small area at and near the coast, and the change in estimated wind speeds is of little practical significance in terms of the impacts associated with the storm. Michael produced devastating winds and storm surge and was directly responsible for 16 deaths and about $25 billion in damage in the United States.

Six and a half months later residents of Seminole County are still picking up the pieces and trying to put them back into a somewhat new normal life. The city and county are beginning to wind down on debris pickup; the city of Donalsonville will cease storm debris pickup on May 6th and resume to normal pick p operation.

The South Georgia Conference United Methodist Church (S GA UMC) and Inspiritus, in partnership with Seminole County and other non-profit organization, are working to assist homeowners still affected by Hurricane Michael with their recovery needs. Assistance may take the form of providing homeowners with case management assistance, referrals, and assessing homes and property damage needs, utilizing volunteers and contractors to complete the work.

Representative of those organizations are working to address the needs to assess if and how they may be of assistance in the recovery effort. For information on how to get in contact with these groups, see the Inspiritus advertisement on page 11A in this edition. 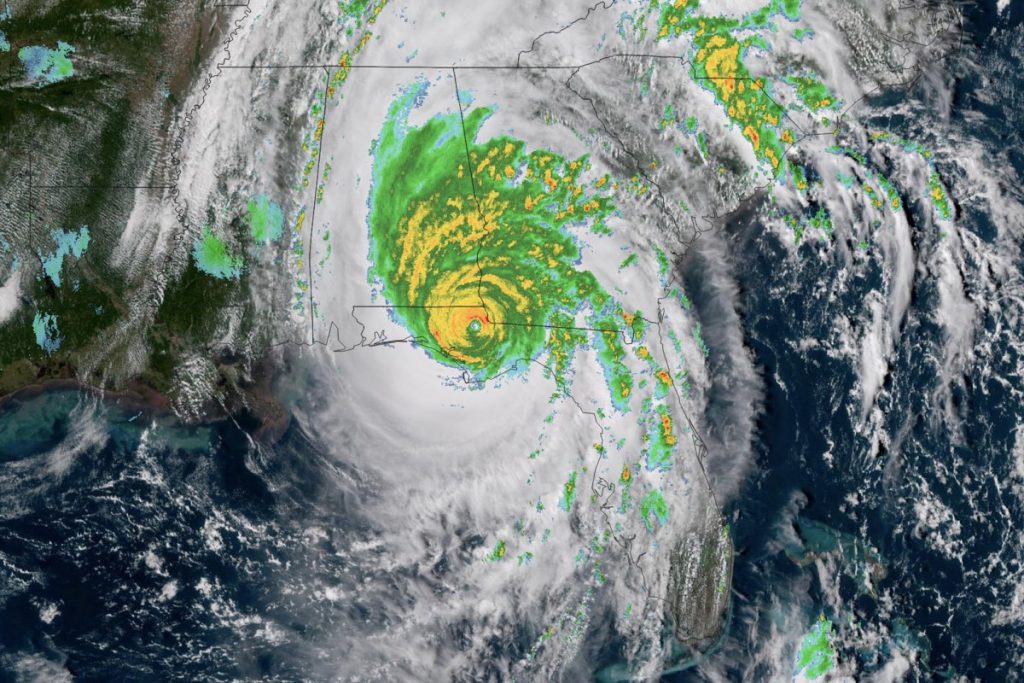