Dr. Stuart Rayfield, Vice Chancellor of Leadership and Institutional Development with the University System of Georgia, will be the guest speaker at the Spring commencement ceremony on May 9 at Abraham Baldwin Agricultural College Bainbridge.  A total of 62 students are expected to receive diplomas at the 7 p.m. event in the Student Wellness Center. ABAC President David Bridges will open the ceremony.

Rayfield also served as interim associate provost for Undergraduate Education at Columbus State in 2015.  In this role, her areas of responsibility included the Academic Center for Excellence, dual enrollment, Faculty Center for the Enhancement of Teaching and Learning, and co-leadership of the Southern Association of Colleges and Schools Commission on Colleges accreditation reaffirmation.

Rayfield earned a doctorate in leadership, policy and organizations from Vanderbilt University, a master’s in higher education administration–student affairs from the University of Alabama and a bachelor’s degree in political science from Rhodes College. 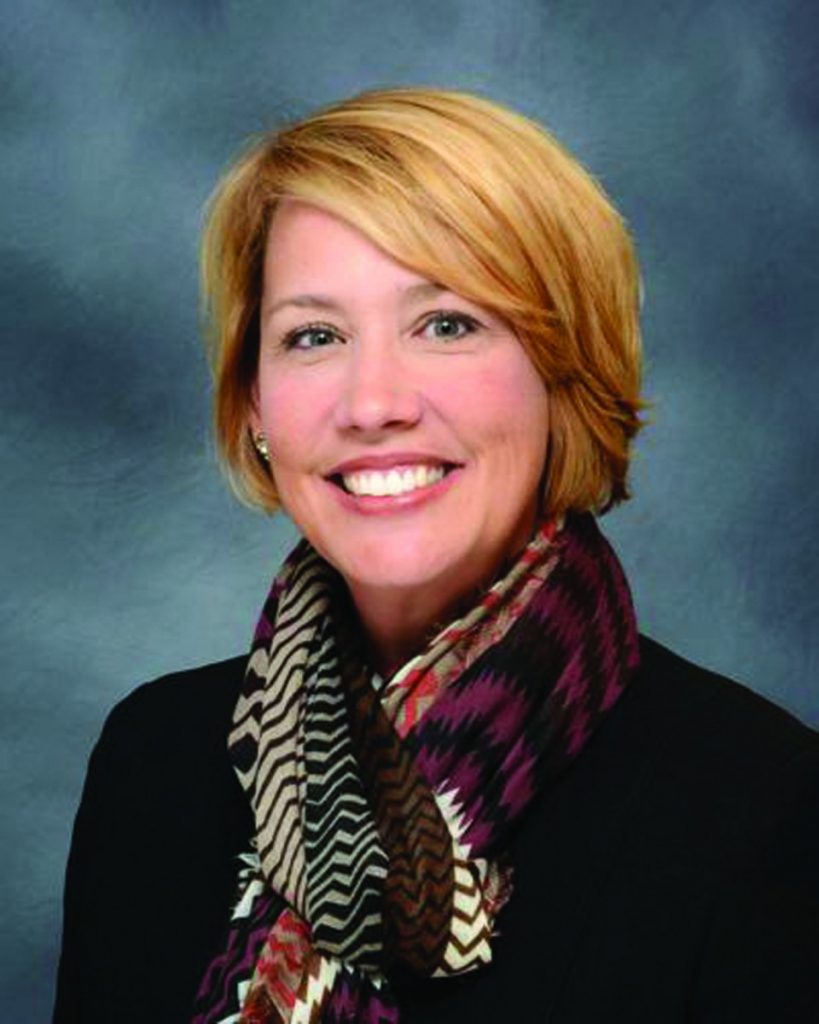