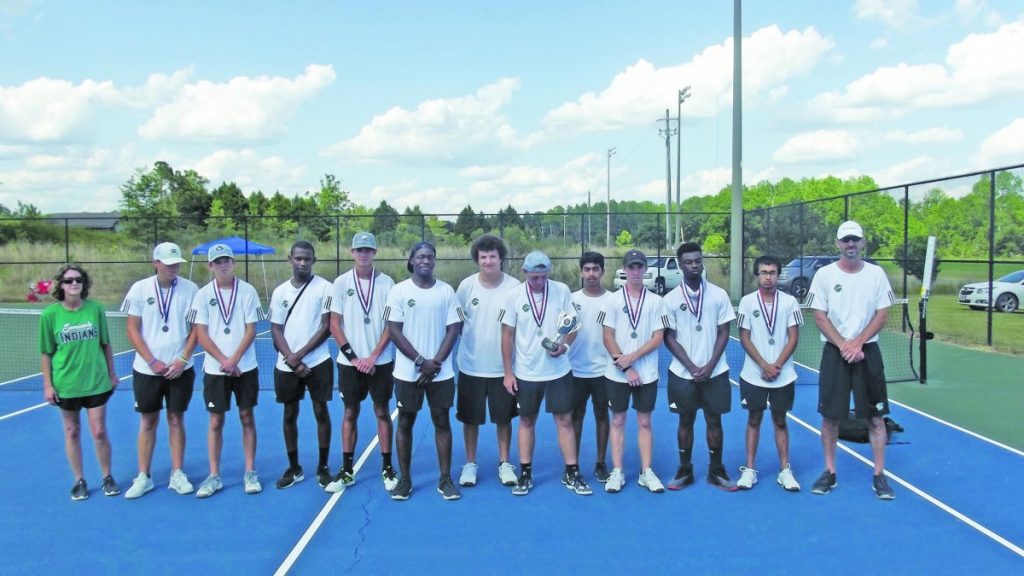 The Seminole County Indian tennis team had already made history even before they took the courts in Tuesday’s State Championship match. These Indians had advanced higher than any other tennis team in the school’s history by playing their way into  the state finals. The season may have not ended as the team had hoped, falling to Telfair County 3-2; however, as the team members hoisted the state’s runner-up trophy, every green-bleeding Seminole County Indian fan who had followed their tremendous success this season still considered them number one.

In Tuesday’s rain delayed, rescheduled and relocated Georgia High School Association (GHSA) Class A Public School State Championship match the team lost a heartbreaker. Already road weary from traveling to Commerce for the semi-finals, the Indians made the trek north to Rome for the original match date last Saturday, only to have to drive back home after the final match was rescheduled because of rain. The Indians lost the coin toss to determine the rescheduled match’s location to Telfair County and, once again, last Tuesday morning, the Indians traveled north to Telfair County High School in McRae.

Seminole County lost the first match; however Carson Odom came back to win the second match in three sets. Carson lost the first set 6-1, but stormed back to win the next two sets 6-2 and 6-2. Seminole County lost the third match, but the doubles team of Jay Palmer and Preston Drake won the #1 doubles match 6-3, 6-4 to even the match series score at 2-2. It all came down to the final doubles match where Cortavious Faison and Parth Patel stormed out to take the first set 6-4, but then the partisan Telfair County crowd surrounded the court and gave Telfair the decisive home court advantage. Telfair won the second and third sets 4-6, 4-6 and captured the Class A Public School State Championship.

“Our boys played their hearts out and we could not be any more proud of them. Their accomplishments in taking this team to the highest levels ever achieved by Seminole County should be celebrated as a championship effort.  It has been a joy and a privilege to be a part of their success this season,” commented coaches Tina Fain and Jim Palmer. 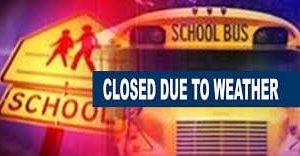 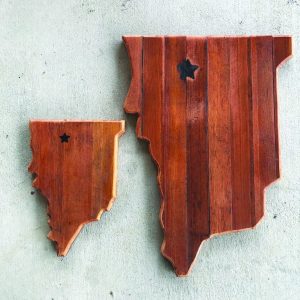 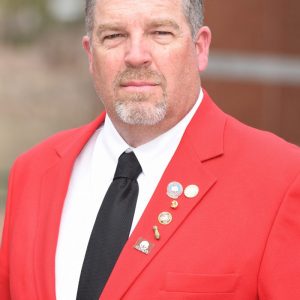 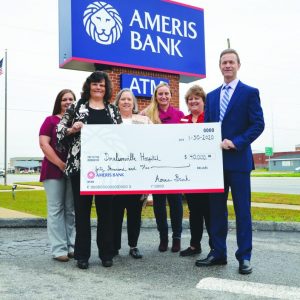