Vera Nell Bush was born on this day, May 23, back in 1914. She was the daughter of James Wynn Bush and Nellie Mulkey Bush and grew up with her six sisters and two brothers on their Seminole County family farm south of town on Hebrew Road.

After high school she entered nursing school at Mercer College in Macon. She graduated from Mercer’s RN program about the same time Pearl Harbor was attacked in 1941, and once war was declared a dire need for doctors and nurses was immediate. Vera enlisted in the U.S. Army as a Second Lieutenant in early 1942.

The Army split off its air corp unit and formed the Army Air Corp. and Vera was selected to be one of the first flight nurses in the newly formed division. She was trained to attend to badly wounded soldiers who were being evacuated out of the combat zone to bigger and better medical facilities.

Vera’s first exposure to a combat area was in her deployment to Northern Africa in early World War II. She later joined the allied forces as they pursued the retreating German army into Sicily.

Vera’s nephew, William Lipford, now lives in the family’s home place on Hebrew Road, and is the caretaker of Vera’s and the family’s keepsakes and memories. Recently a neighbor of William’s asked to borrow one of Vera’s books, of which she had hundreds. The neighbor borrowed the book and called William the next day and said that he had found a special piece of paper in the pages of one of the books. On the paper he found was a hand-written message penned to the spirit or the body of a badly wounded soldier who had died while under her care. Vera was obviously moved by this soldier’s death and wrote these sincere and compassionate words expressing that he had not died in vain but that his sacrifice had helped free people and make the world a better place. She cared this way about every patient in her charge.

Vera retired in 1962 as a Major, which was the highest rank a female could attain in the armed forces at that time. The Seminole County flight nurse veteran  helped blaze the path for women in the military and we remember her today for her bold and courageous service to her country. 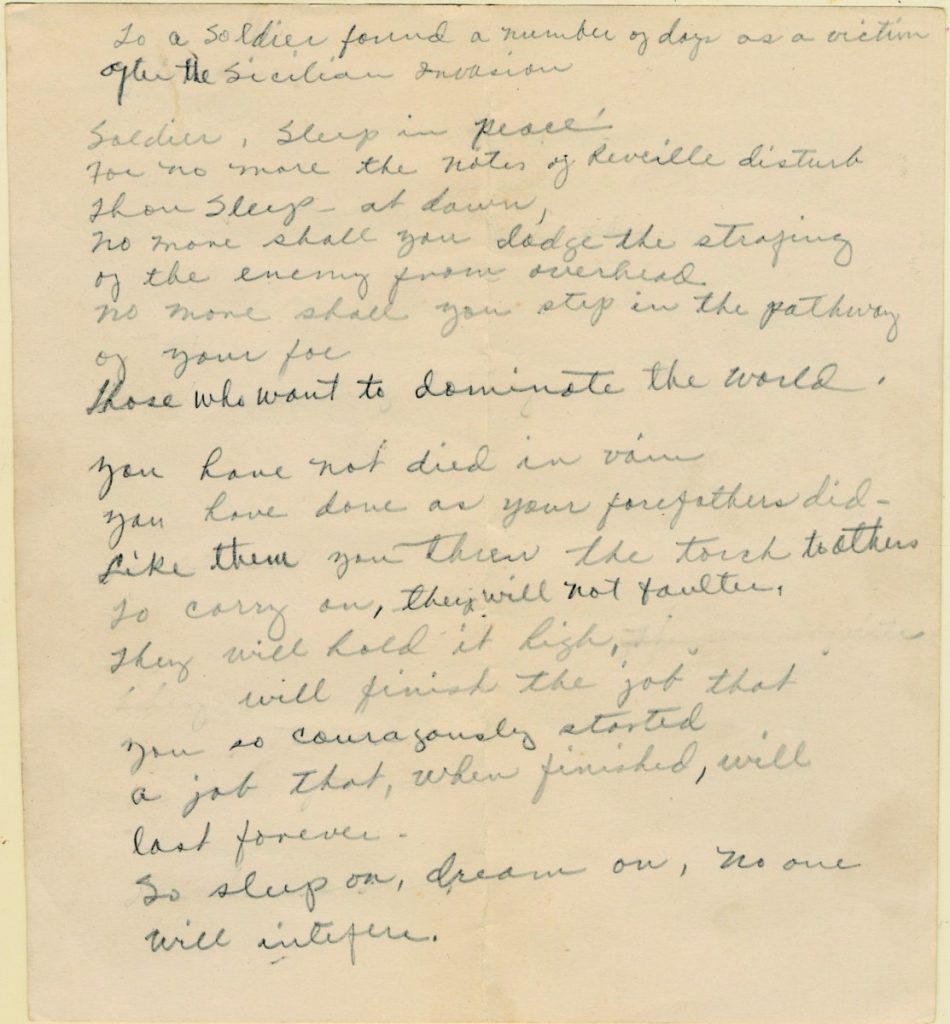 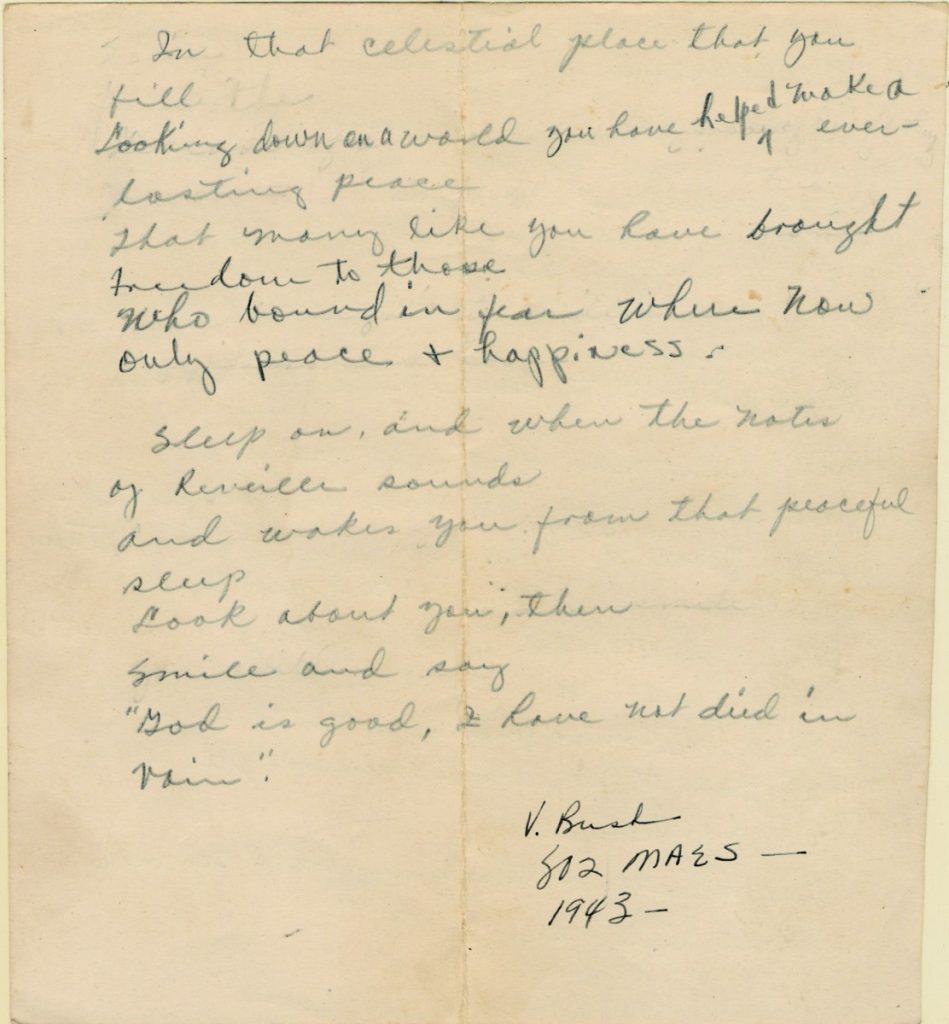