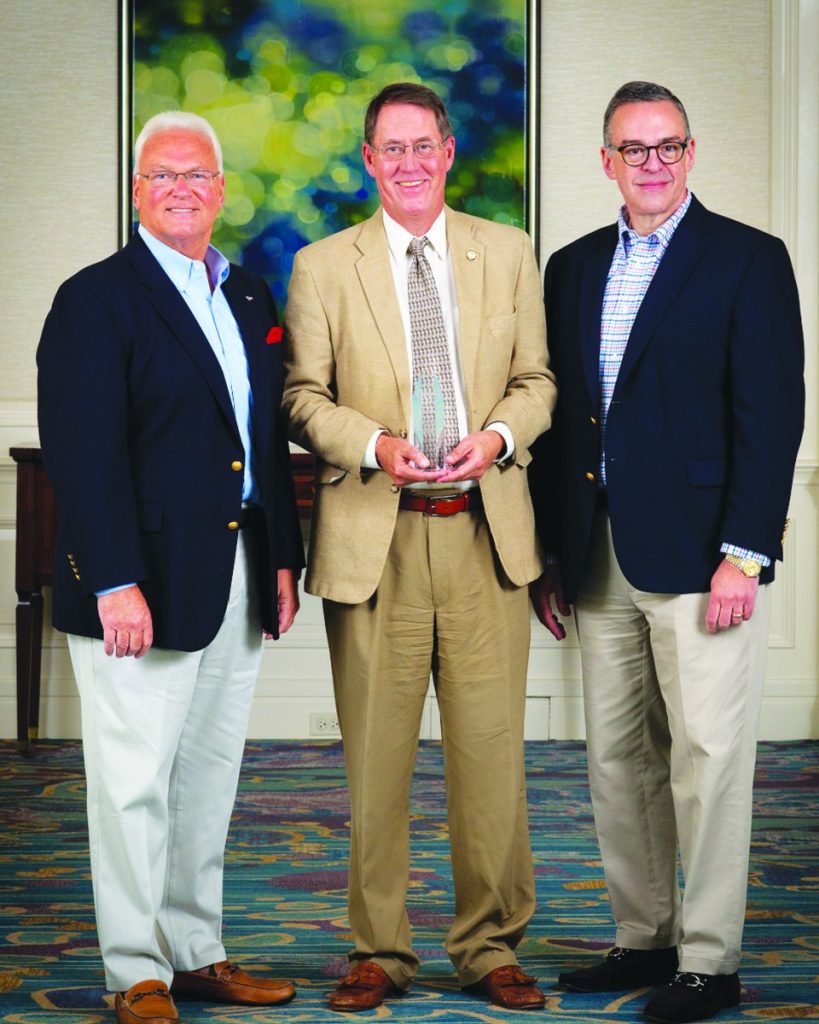 Sen. Dean Burke has received one of the Georgia Hospital Association’s (GHA) highest honors, the Distinguished Service Award. The award was presented at the association’s annual Summer meeting and recognized Sen. Burke for being a tireless advocate for hospitals and the patients and communities they serve.

Sen. Burke is the chief medical officer (CMO) of Memorial Hospital and Manor in Bainbridge, where he oversees medical staff affairs and employed physicians and physician practices. He has served Senate District 11 since being elected to the Georgia State Senate in 2013. Since then, through his roles as CMO and a legislator, he has been instrumental in supporting the work of Georgia’s hospitals to transform the delivery of health care. In 2013, he sponsored a bill requiring the Department of Public Health to establish a Maternal Mortality Review Committee to review maternal deaths and devise solutions to this public health crisis to ensure that childbirth is safe for every woman in Georgia.

As vice chairman of the Senate Health and Human Services Committee and chairman of the Senate Health Subcommittee of Appropriations, Sen. Burke supported state budget increases in emergency department reimbursement, including a 20 percent increase and 40 percent increase for urban and rural hospitals, respectively. He was also instrumental in raising the Rural Hospital Tax Credit to 90 percent from 70 percent during the 2017 Georgia General Assembly session and then to 100 percent during the 2018 session.

During the 2019 legislative session, Sen. Burke sponsored a bill that extended the sunset for the Rural Hospital Tax Credit and would create an office of Health Strategy and Coordination that, among other things, will develop innovative approaches to stabilizing costs while improving access to quality health care. The bill also included language to update and modernize certificate of need while maintaining the health planning process that preserves access to health care for all Georgians.

“Our hospitals have benefited tremendously from the legislative efforts of Sen. Burke,” said GHA President and CEO Earl Rogers. “He continually looks for ways to serve and enhance his community and the entire state; we are extremely appreciative of all that he has done. He is a most-deserving recipient of this esteemed award.”

Candidates for this annual award are hospital trustees or community leaders who have made significant contributions to improving health care in Georgia.

Founded in 1929, GHA serves more than 170 hospitals in Georgia and promotes the health and welfare of the public through the development of better hospital care for all Georgia’s citizens. The mission of GHA is to advance the health of individuals and communities by serving as the leading advocate for all Georgia hospitals and health care systems. GHA represents its members before the General Assembly and Congress, as well as state and federal regulatory agencies, and is an allied member of the American Hospital Association. For more information, please call 770-249-4500 or visit gha.org. 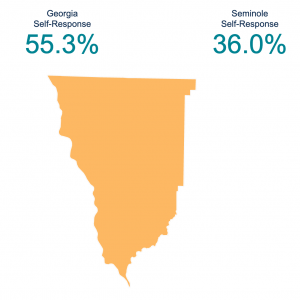 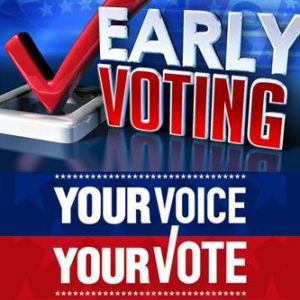 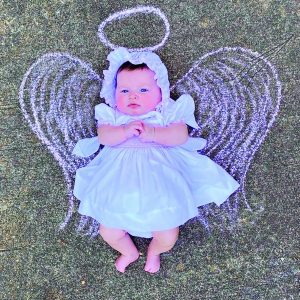