Committee members will serve as state and local census ambassadors and will play an integral part in ensuring a complete and accurate count of all residents in Seminole County in the 2020 Census.

The Seminole County Complete Count Committee is a volunteer committee established by state and local governments to increase Seminole County residents’ awareness the vital importance of an accurate count of every single person living within the county’s borders. Monthly meetings will be held as the Complete Count Committee develops a plan of action to educate, increase awareness and motivate all residents to make sure their number is counted in the online Census count that begins in mid March of 2020.

The U.S. Constitution requires the government to enumerate the number of people living in the United States every 10 years, and to use that data to apportion the seats in Congress among the states. The calculation is based on total resident population — which means citizens and noncitizens alike — and it generally shifts power between the states once a decade, in line with population and migration trends. The federal government bases a large amount of its spending decisions on census data.

Researchers concluded last year that 132 government programs used information from the census to determine how to allocate more than $675 billion, much of it for programs that serve lower-income families, including Head Start, Medicare, the Supplemental Nutrition Assistance Program, Pell grants for college and reduced-price school lunch programs. Highway spending is also apportioned according to census data. 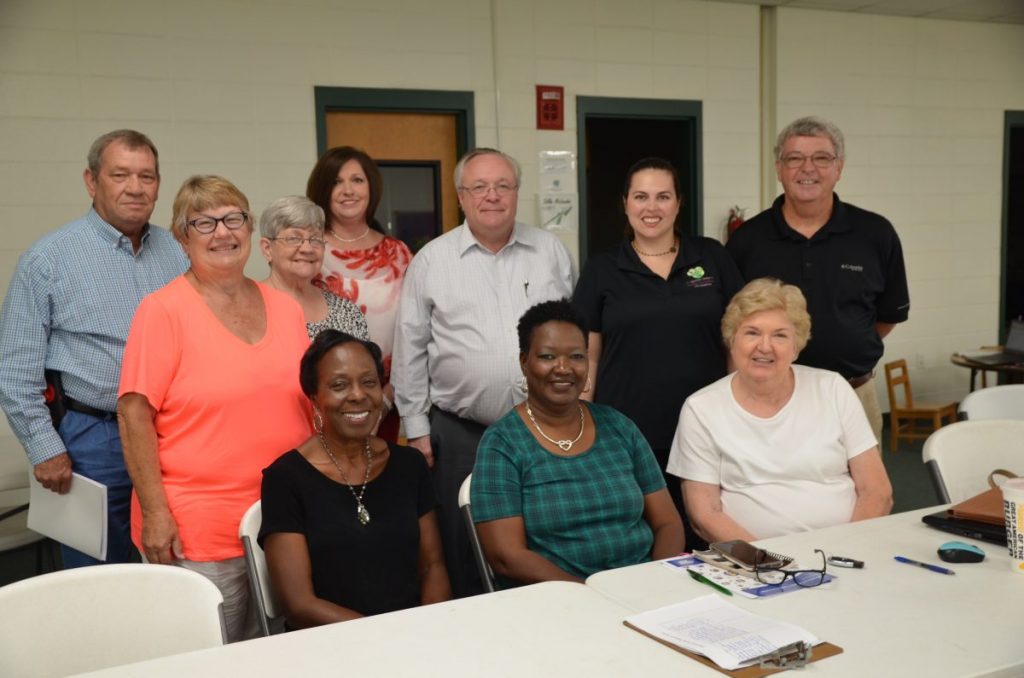