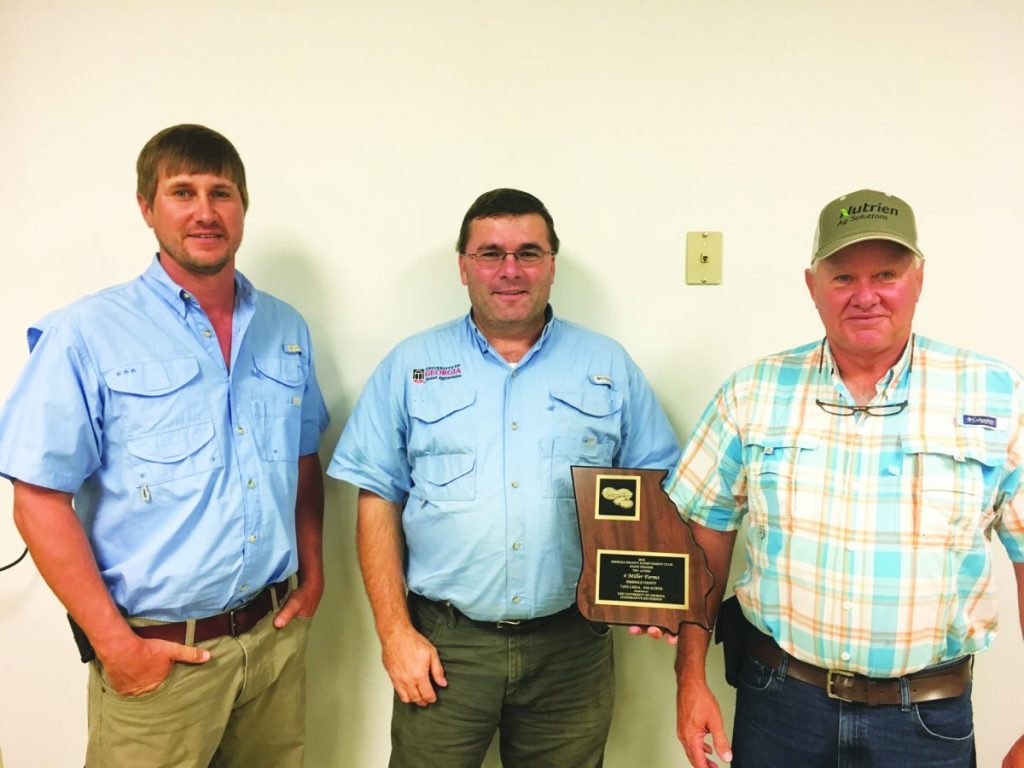 “We’ve climbed in yields in these categories with the growers that we have. I mean they’ve continued to stay well above 6,000-pound averages across the board,” said Scott Monfort, UGA cooperative extension peanut agronomist. “This is taking into consideration their entire farm, whether it’s dryland or irrigated. Their entire farm is counted. It’s just phenomenal.”

Georgia is the No. 1 producer of peanuts in the United States. Georgia farmers provide more than 45 percent of the country’s peanut crop every year.

The achievements in 2018 are even more impressive considering the challenges producers encountered with Mother Nature. Consistent rainfall in May 2018 delayed planting for many growers until June. Then Hurricane Michael hit southwest Georgia on Oct. 10, a time when growers were harvesting their peanut and cotton crops.

“Last year was difficult with Michael. It hurt a lot of people. Peanuts did fare a lot better (than some other crops). This is one bright spot that we have,” Monfort said. “These growers did very well on their peanuts, but that doesn’t mean they didn’t have tough times. Their cotton suffered significantly, but I’m glad we were able to come here and at least celebrate the things that did go right.”