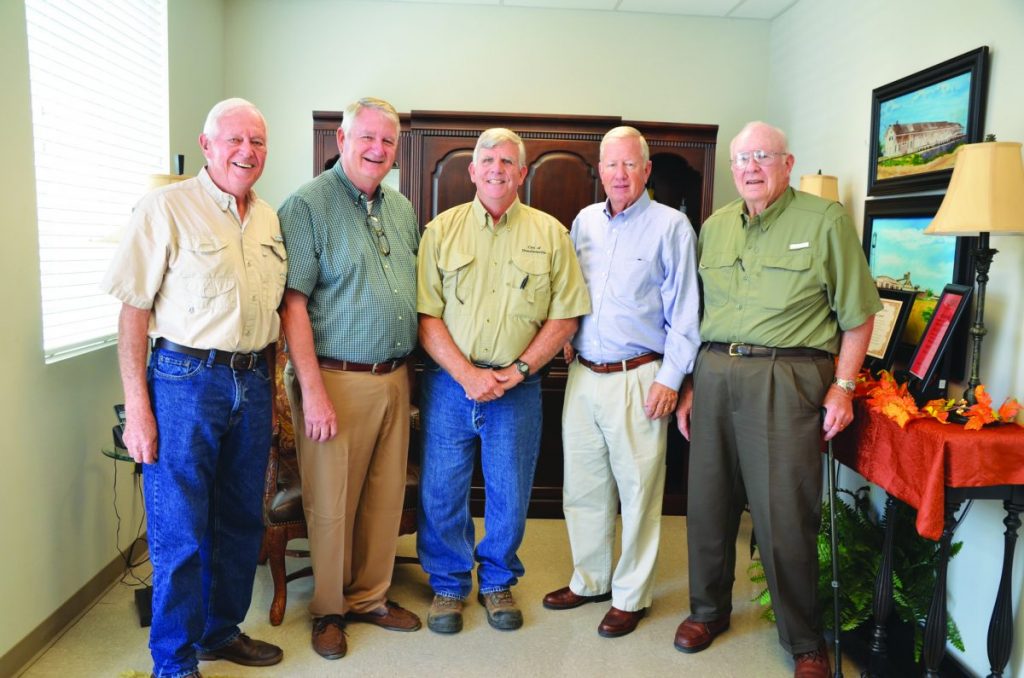 Gambrell began his four plus decades of service to the city as a wastewater treatment plant operator in 1975. Over the years he worked with the street department before becoming Assistant Public Works Superintendent under William Bledsoe.  Upon Bledsoe’s retirement on October 20, 1994 Gambrell was promoted to his current position. Over his 44 year span, Gambrell had the pleasure of working in the administration of five Donalsonville Mayors:
D. F. Wurst, Marty Shingler, David Fain, Joe Burke and Dan Ponder.

“I have enjoyed my time working with the city and the citizens of this fine community. It has been my pleasure to serve each and every one of you,” commented Gambrell.