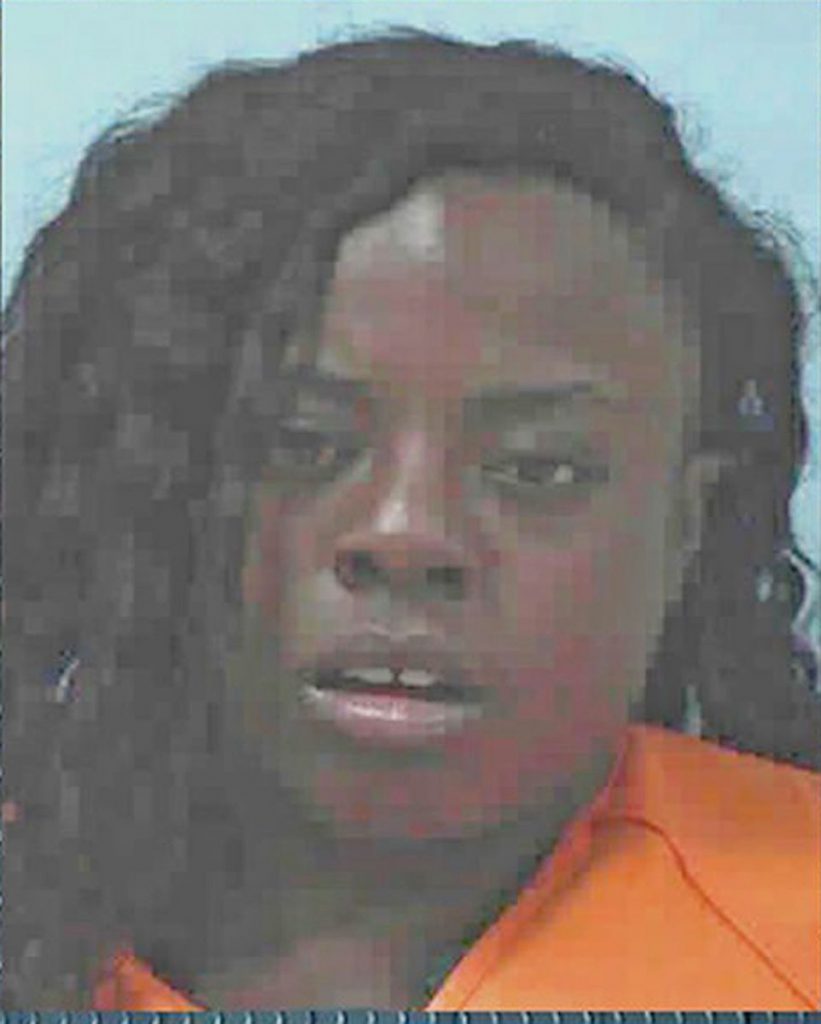 The Georgia Bureau of Investigation (GBI) has made an arrest in the September death of two-year-old Zayden Brown in Donalsonville. Paresij Handford, a twenty-eight-year old female, was arrested on Thursday, October 17.

On September 12, at approximately 8:16 p.m., the GBI was requested by the Donalsonville Police Department to help conduct an investigation into the death of Brown,  who was pronounced dead at Donalsonville Hospital earlier that day.  The child, born in September of 2016, was later determined to have died from unspecified injuries. After an autopsy was performed at the GBI Crime Lab, Brown’s death was found not to be accidental and was determined to be a homicide.

GBI agents and Donalsonville Police officers interviewed witnesses, obtained evidence related to the case and worked with a GBI medical examiner and staff to conclude the death was not accidental.

On October 17, at approximately 3:00 p.m., Handford, who was reported to be the current girlfriend of the child’s father, was charged with the Brown’s death.  Handford was arrested on one count of felony murder and one count of cruelty to children in the first degree. She was booked into the Seminole County Jail after her arrest.

Agents and police continue to conduct witness interviews and process evidence recovered from the scene and during the investigation.  This case remains active and ongoing.

Additional information on this case, as it becomes available, will be posted at donalsonvillenews.com and on the newspaper’s social media pages.