After more than a year since Hurricane Michael tore the roof off of the Friendship House of Jesus Rambeau gymnasium, work has finally begun on the installation of a new roof on the after school ministry’s facility. Hallelujah! The county signed a contract with Ecobuilt Homes to restore the gym which includes a new roof, mold re-mediation on the interior, new flooring, new bleachers (not as many as before), painting of the ceiling and walls and new lighting. They have four months to complete it, which means at the end of January it should be finished.

The year-long delay in starting the building’s repair was due in part to confusion on who actually owned the property. Shortly after the hurricane on October 10, 2018 it was believed that the property had been transferred to the Donalsonville-Seminole County Development Authority and insurance was not available to cover the damages.

It was at that point, almost eight months after the hurricane, that Manna from Heaven seemed to begin falling and countless number of prayers were being answered.

The county owned the building and the building was covered under the county’s insurance. Ecobuilt Homes was already handling all of the county’s repairs and added the repair of the Friendship House facility to their list of projects of work. 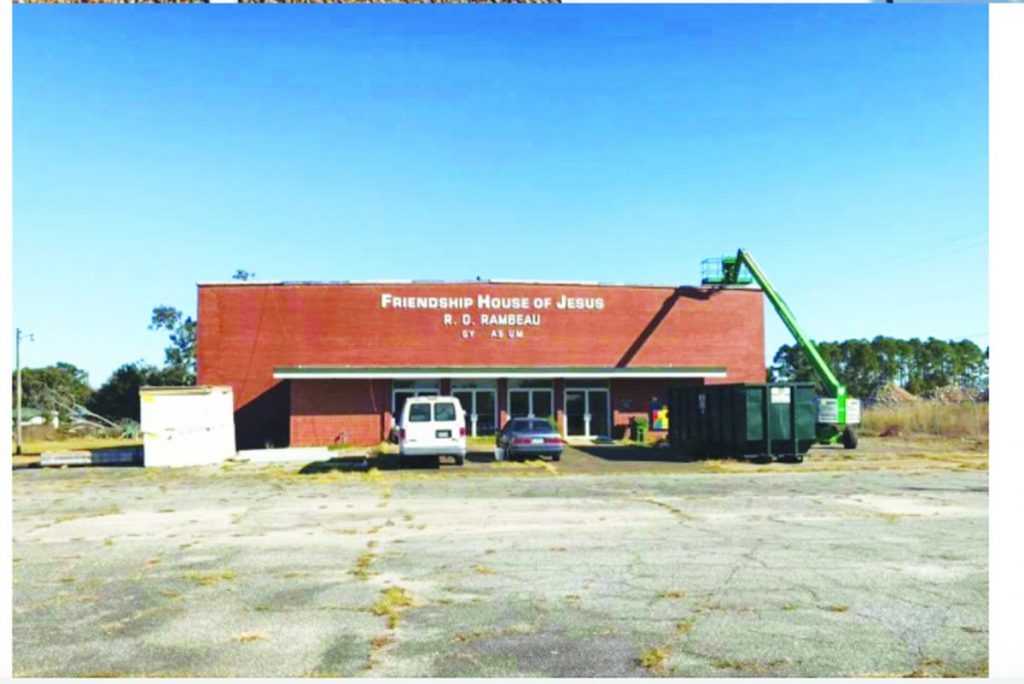 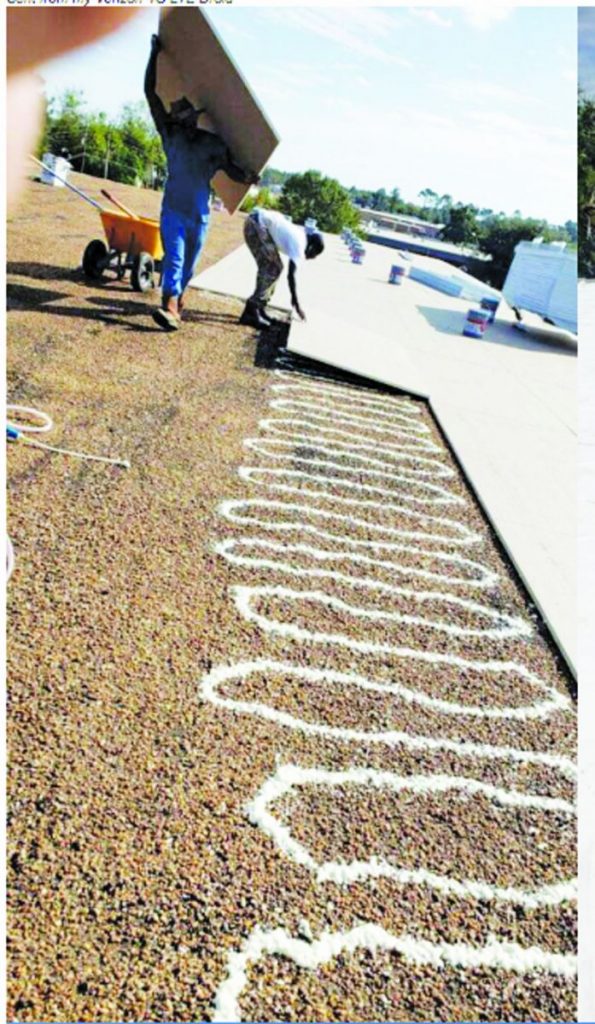