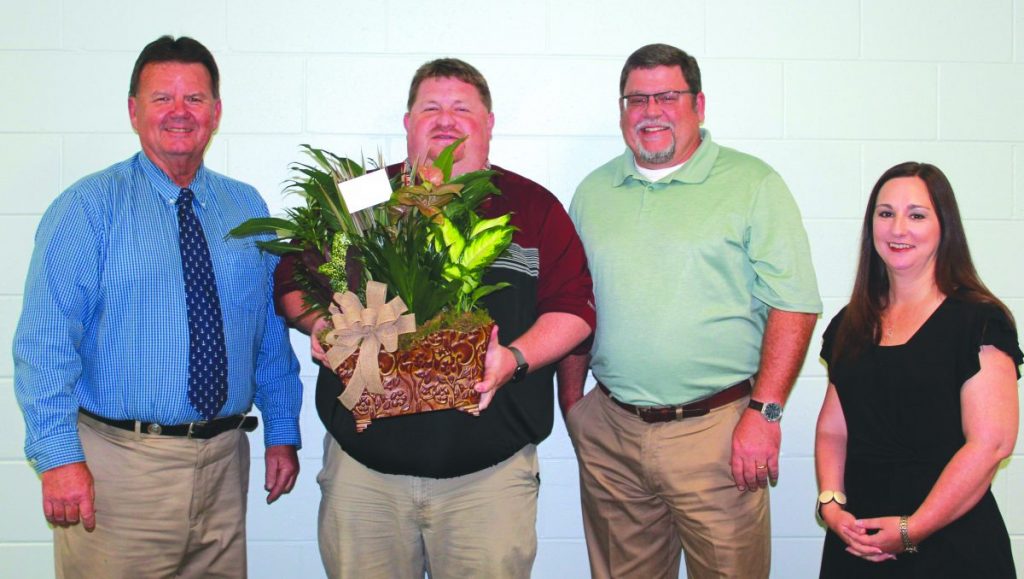 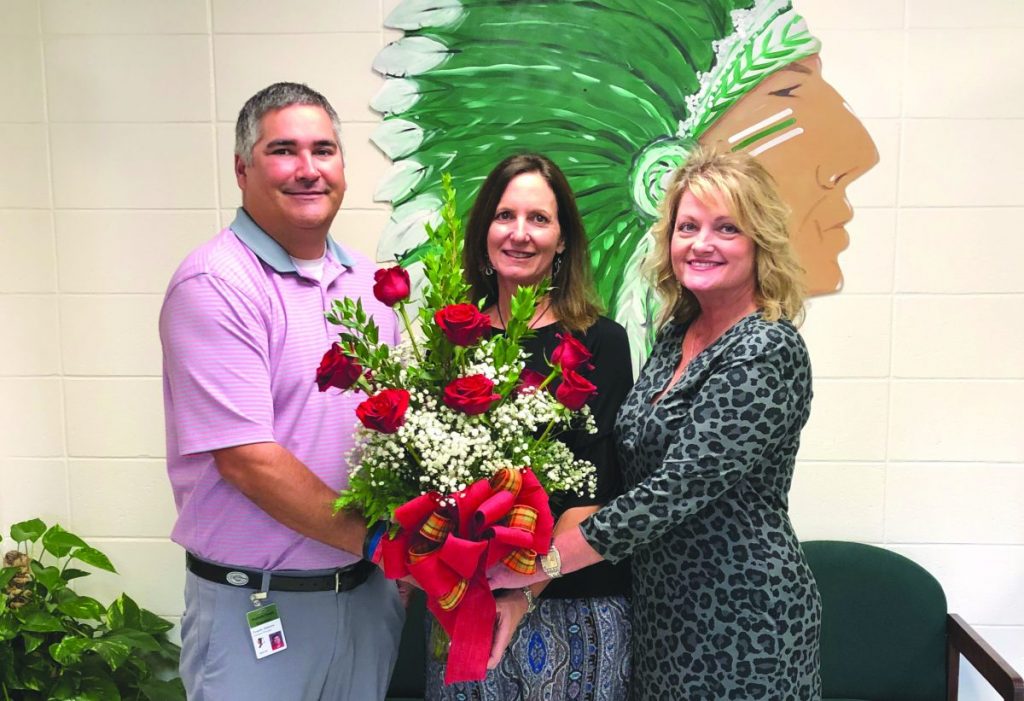 Unlike previous years and to provide additional fanfare for the honoree, the Seminole County School System Teacher of the year will not be announced until later in November of this Year.

Randi New graduated from Stetson University in 1987 with a Bachelor of Business Administration in Finance degree and worked in banking for seven years before obtaining my Master of Elementary Education degree from the University of North Florida in 1994.  Her career in education began in Decatur County where she taught fifth grade social studies at John Johnson Elementary for eleven years, served as the lead teacher at Elcan-King Elementary for five years, and taught fifth and sixth grade gifted social studies at Hutto Middle School for seven years.

This is New’s second year teaching at Seminole County Elementary School where she is thrilled to be teaching her favorite subject – fifth grade social studies!  “I am overwhelmed with the amount of support I have received at SCES and count my blessings for being a part of this team,” commented New.

New lives in Bainbridge but now cheers for the Indians!  In her free time, she enjoys running, traveling, and spending time with her husband, Chris, and her three grown daughters, Caroline, Sarah Anne, and Emily.

Many of his students have gone on to perform in bands such as ABAC, Albany State, Auburn, Chipola, Fort Valley State, Troy, the University of Georgia, and the DCI Drum Corps Seattle Cascades.   After his students graduate, Dallas still helps many of his former band members that are music education majors with composition, theory and other subjects. Two Green Machine alumni, Sammy Alday and Tyler Baker, have even gone on to write and arrange music for the Green Machine as well as their respective college bands (Troy and Auburn).

At SCMHS, Dr. Burke teaches Beginning Band, Intermediate Band, Marching Band, Concert Band, Rock Band, AP Music Theory and additional ensembles.  He has arranged or composed almost every piece played by the marching band for 19 years, and adapts the concert music to fit the bands strengths, weaknesses, and educational needs.  Additionally, he has created his own music theory teaching methods for his AP Music Theory classes.

Dallas Burke is also a nationally published composer and arranger of marching, concert, and jazz band music, having been published internationally with Alfred Music, Matrix Music and Jalen Publishing.  His works have been featured in “The Instrumentalist” magazine and has had dozens of his charts selected as “Editor’s Choice” in the J.W. Pepper music catalog.  His concert band composition, “Gravitas,” is on North Carolina’s limited list of “approved music” from which bands are required to play for district and state band festivals.  An all-star band from California performed a patriotic medley Dr. Burke arranged at the 2000 Summer Olympics in Australia.  As a member of ASCAP, he has received the ASCAPlus award numerous years and served as Composer-In-Residence at the 2010 Troy Southeastern United States Middle School Honor Band.

Dr. Burke has served as producer and recording engineer for many local acts in his home studio, including recording albums for local bands Guillotine and Serve to the Sovereign. Additionally, he has recorded publication demos for Jalen Publication that were distributed to every middle and high school in the US, and recorded artist demos for the movie Brother’s Keeper.  Dr. Burke uses his experience with recording technology to instruct many of his band members who aspire to write their own songs and create their own productions.

Dallas attends Grace Church in Bainbridge where he performs in the praise band, teaches classes, and writes theological commentaries.  His parents are Steve and Carol Burke of Donalsonville, and he is married to Celeste Bennett Burke of Bainbridge.