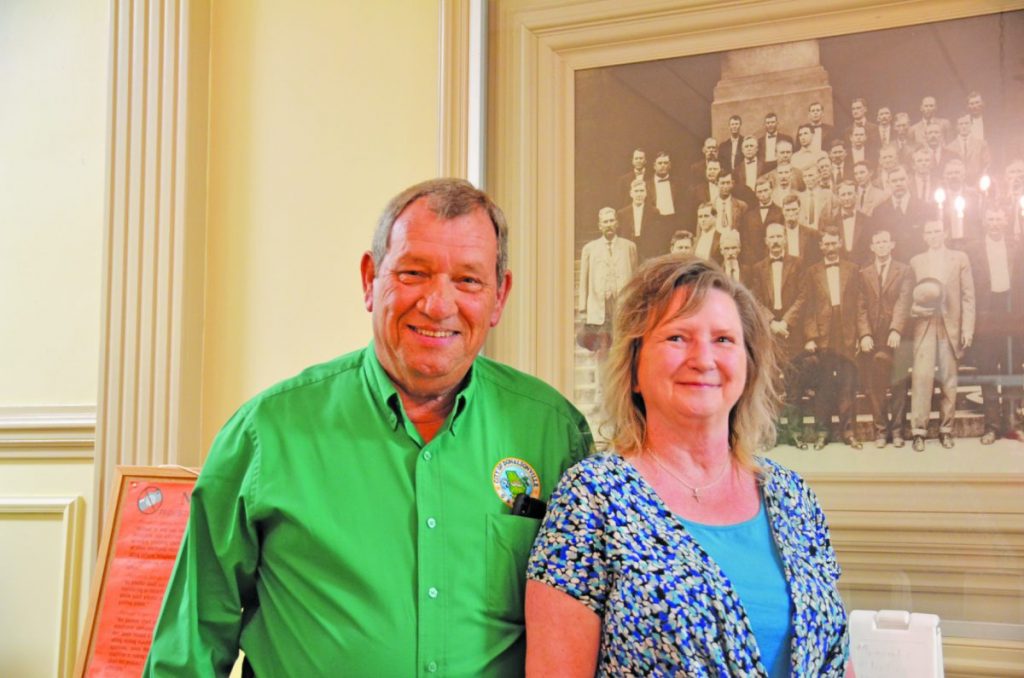 In the Iron City race, with only 49 votes to be counted, challenger Stark received 30 of those votes and defeated incumbent councilperson Robinson who received 14. Five votes were also cast in that race for write in candidates. Stark received six advance votes, one absentee vote and 22 Election Day votes. Robinson received four advance votes, one absentee vote and eight Election Day votes. All vote totals are unofficial until certified by the Georgia Secretary of State.

Happy and excited to be voted in to serve another term, Councilperson Brooks commented, “I want to thank the citizens in district one for your vote of confidence in my reelection.  I also want to thank those of you who have supported me with your time and effort.  I promise I will continue to work along with the other council members and mayor to keeping Donalsonville a city to be proud of.  We have many projects to accomplish and working together we can  achieve what seem to be challenges.  Thank you again for your vote of confidence.”

Stark was excited about the opportunities now hers as an elected councilperson for Iron City and commented, “I would to thank Ms. Sara Robinson for her love and support during this campaign, and for her many dedicated years of service and leadership to the community of Iron City.  Thank you to each one who contributed your vote, time, support and involvement to help me begin this new journey. With my victory, I hold to the commitment to have Iron City to continue to be a ‘safe haven’ town for families, and also to reach community goals and victories together.”