The “heartbeat” anti-abortion bill Gov. Brian Kemp pushed through the General Assembly this year will not take effect Jan. 1 as intended, blocked by a federal judge.
But more than a dozen less controversial measures Georgia lawmakers enacted during the 2019 legislative session will become law with the coming of the new year.
The state’s new business court will become operational, patients in need of certain medications will get an easier path to a prescription, Georgians saving for their children’s college tuition will get a more generous tax break and two judicial circuits will get additional judges.
Here is a breakdown of some of the new laws taking effect January 1, 2020:
D Technically, House Bill 239 establishing a statewide business court in Georgia took effect last May, the day Kemp signed it into law. But the court doesn’t become operational until Jan 1. In August, members of the state House and Senate Judiciary committees confirmed the Governor’s nominee to head the court, Walter F. Davis, a partner in the Atlanta office of Jones Day. The new court, aimed at expediting the handling of cases requiring expertise in business law, was created by a Constitutional Amendment Georgia voters ratified in November 2018.
D Under House Bill 63, doctors can seek exceptions from insurance companies to “step therapy,” which requires patients to try certain preferred medications and wait for them to fail before they can receive a prescription for the medication they want. The law will apply to any health insurance plan that takes effect or is renewed on or after Jan. 1.
D House Bill 266 doubles the state income tax deduction awarded through Georgia’s 529 Plan for college savings from $2,000 per year to $4,000 for single taxpayers and from $4,000 per year to $8,000 for married couples filing jointly. The legislation takes effect with the 2020 tax year.
D Under House Bill 166, all genetic counselors in the state must be licensed, making Georgia the 28th state with such a requirement. The law is intended to provide consumers assurance that when they make an appointment with a genetic counselor, the clinician has been suitably trained  in genetics. Genetic counselors provide risk assessment, education and support to individuals or families at risk for or diagnosed with a variety of inherited disorders.
D House Bill 478 creates stricter requirements for listing an offender on Georgia’s child abuse registry. Under the new law, abusers must be at least 18 at the time the abusive act was committed to be listed, up from the current 13. Abusers put on the list have a right to a hearing on whether their name should be removed, starting three years after being placed on the list.
D House Bill 21 provides an additional Superior Court judge for the Gwinnett Judicial Circuit.
D House Bill 28 provides an additional Superior Court judge for the  Griffin Judicial Circuit.
D Senate Bill 118 is aimed at leveling the playing field between health care provided through telemedicine and health services delivered  by other means. The law prohibits insurance companies from denying coverage of health care solely because it was provided through telemedicine rather than in-person consultation with a health-care provider. 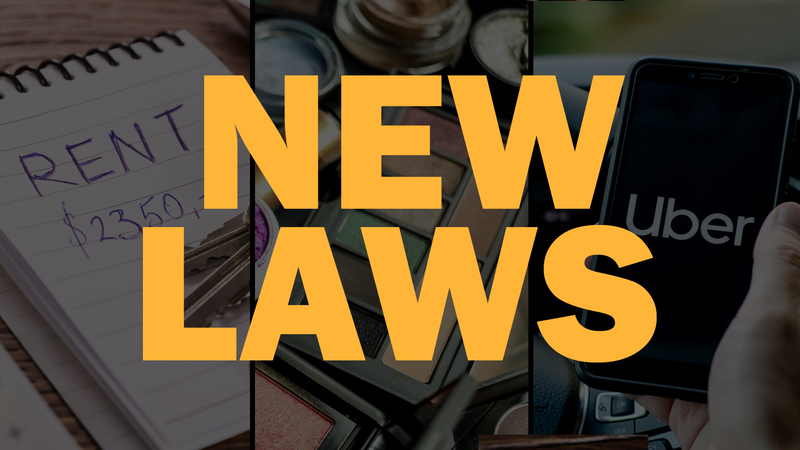