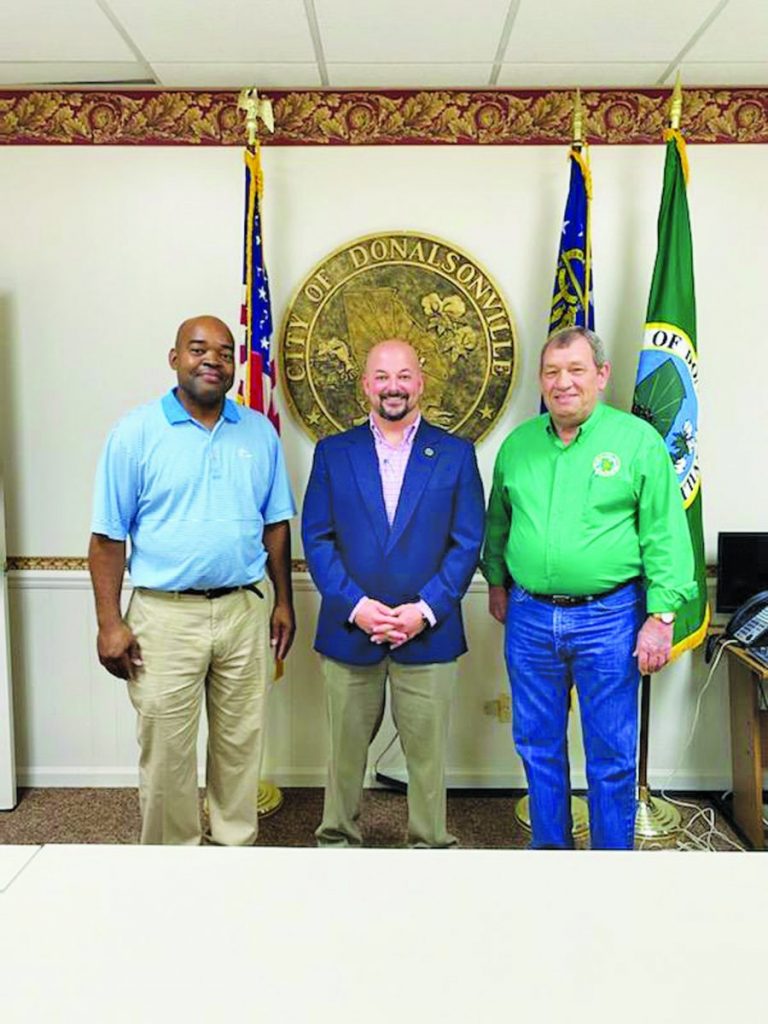 How to start keeping honeybees . . .

Chamber’s Art in the Park event returns this Saturday

Countdown begins for first day of school on August 4th

11- 12 year olds advance to second round of state tourney