Seminole County Commissioner Mark Spooner was in Washington D. C. last week and had the opportunity to be in present and witness President Donald Trump sign the Phase One Trade Agreement with China, a historic trade agreement that will significantly impact Seminole County’as ag-based economy. Spooner commented, “As an area that relies heavily on agriculture, this agreement will hopefully bring increased revenue to a struggling community that is still feeling the effects of a destructive hurricane, as well as four years of low commodity prices. Though this is only the first step of many to improve our relations with China, it is a welcomed start.”

This agreement is enormously important to the agricultural industry, as well as many others in the state of Georgia and the entire nation – a step forward in the promotion of more equal trade and the protection of our nation’s industrial and agricultural technologies.

Spooner added, “It was an honor for me to represent our county and surrounding areas at the signing, and was a very humbling experience to be in a room at the White House where so much history has been made. This experience is one that I will never forget.  I would like to thank Tommy Dollar for the referral, and Senator Dean Burke for this once in a lifetime opportunity.” 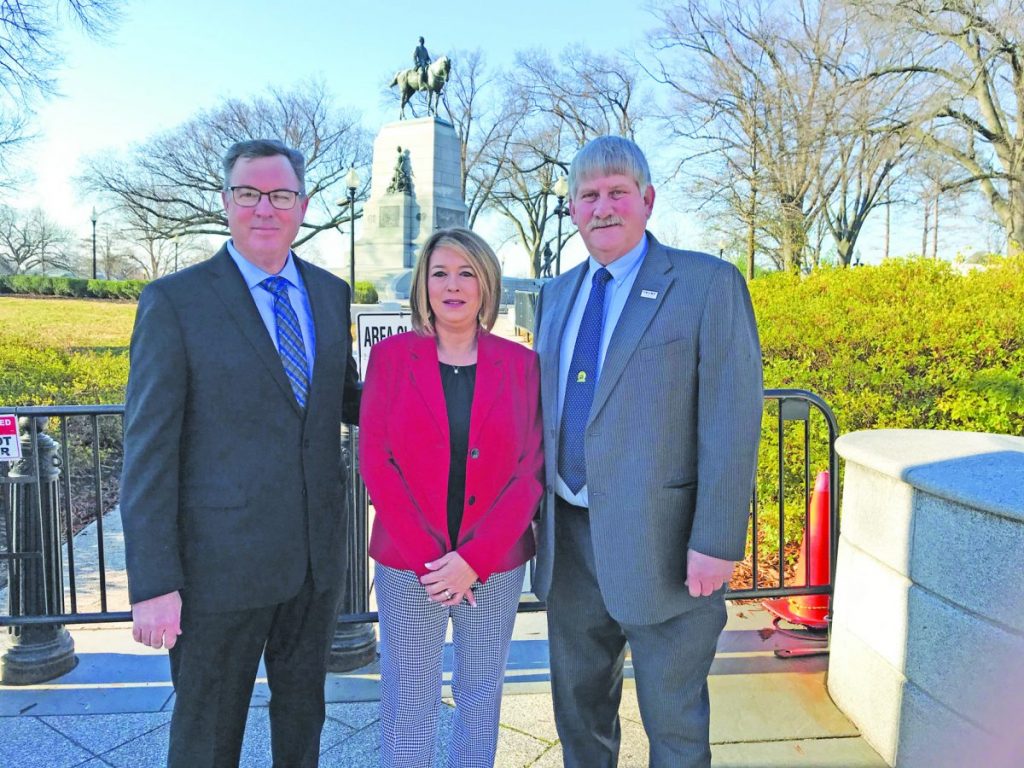