The 2020 Seminole Indian Literary Team, coached by Maribeth Burke, swept the competition at last Thursday’s Region 1A Literary meet, held on the ABAC-Bainbridge campus. Seven schools in the region vied for the trophies in several events. “The dedication and work ethic of these kids astounds me. They came to win, and that is exactly what they did!”, Mrs. Burke.

All of these students have advanced and will be heading to State Literary competition on March 14th, held on the Georgia Military College campus in Milledgeville. 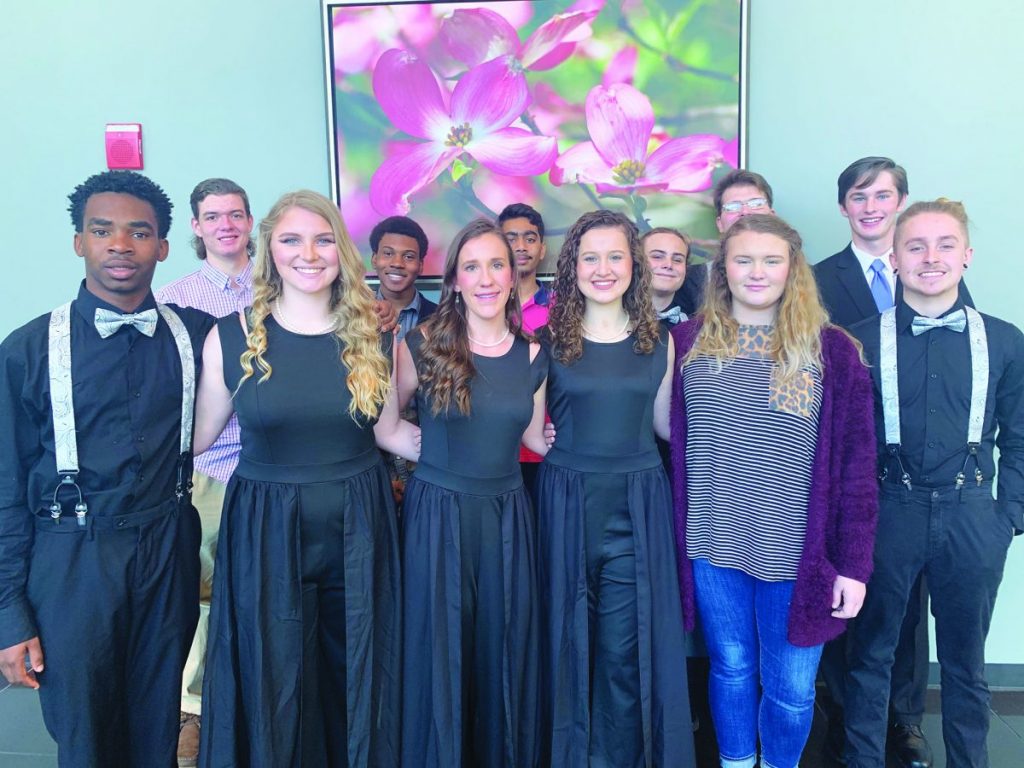