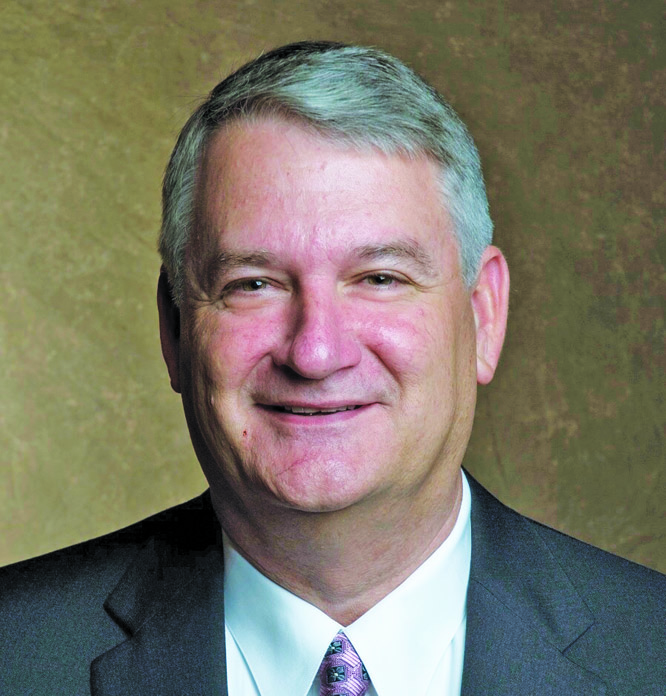 Tuesday afternoon, March 24, in a called City Council meeting, Donalsonville’s two-term Mayor Dan Ponder submitted his resignation from the office he has occupied in service to the citizens of Donalsonville for the past 2,274 days. Ponder said his decision to vacate the office was a painful and difficult one to make, but with the Coronavirus crisis impacting almost every aspect of life, the one thing the City does not have – but needs now more than ever – is a full-time Mayor who lives here. Under Georgia law a special election must be held to elect someone to fill Ponder’s unexpired term, which ends on December 31, 2021.

In order to allow election officials the appropriate time period needed to get the Special Election established and on the ballot for the May 19 election, the Mayor said he had to resign on Tuesday, March 24. Mayor Pro-Tem Ed Bond will serve as Mayor until the Special Election is held and a new Mayor is selected.

“There is never a good time to leave a place you love, that gave you a good living, helped nurture your family, and honored you with the opportunity to lead in good times and bad. However, in this case, I truly believe that Donalsonville needs a full-time Mayor that lives and works in the city, that is engaged every day in the life of the community, and that is there on the front lines with those in city government each and every hour,” commented Ponder.

Ponder and his brother, Ernest, sold their company in 2018 and retired. Dan and his wife Mary Lou had always planned to move to Auburn in their retirement years, and when they sold their Donalsonville home last year, that dream became a reality and they are now Alabama residents.

“Only by resigning can I open the door for a new Mayor to step into the role in a way that is needed at this time. Waiting another year and a half until my term expired would have been irresponsible in these current times,” added Ponder.

The qualifying fee has been set by the City Council at $108. Citizens 18 years of age and older who have been residents of Donalsonville for a minimum of 12 months prior to the election are qualified to seek the office of Mayor.

The Special Election to fill the vacancy in the office of Donalsonville Mayor for Ponder’s unexpired term will be held on Tuesday, May 19, 2020.

Early voting for the Special Election will be held during regular business hours in the Office of the Probate Judge/Election Superintendent beginning April 27 at 8:30 a.m. and ending on May 15 at 5:00 p.m.

Should a Runoff Election be required, it would be held on July 21.

Due to the recent State of Emergency and the nationwide pandemic of COVID-19, those wishing to qualify for the Office of Mayor for the City of Donalsonville should call the Office of the Probate Court at 229-524-5256 to schedule an appointment to qualify. Those wanting to qualify but do not want to complete the qualifying paperwork in the office may go to www.sos.ga.gov. This website is for the Secretary of State’s Office and all qualifying paperwork can be found on this website. Once paperwork is completed, have all forms notarized where it is required and drop the packet off at the Courthouse with the qualifying fee attached.