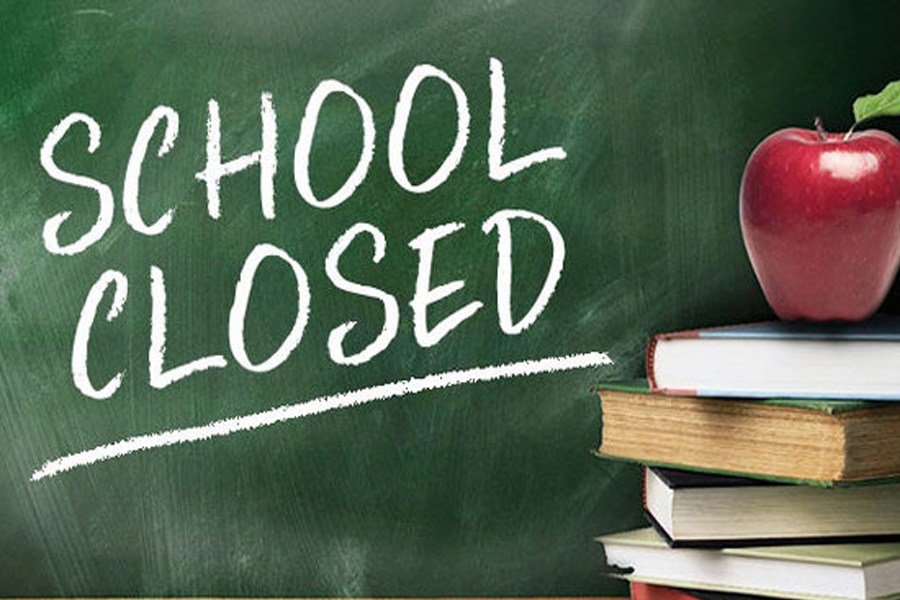 Earlier this month, Kemp ordered public schools to stop in-person classes through the end of March and switch to distance learning for the duration. Since Seminole County’s week long Spring Break was scheduled to begin three school days after the resumption of school at the end of March, the Seminole County BOE voted to keep schools closed until April 13, the week after Spring Break.

Now that return date has been pushed forward eleven more days by the Governor.

Students may return to school buildings on Monday, April 27, according to the Governor’s announcement of his new executive order.

Kemp’s order does not mean schools will definitely open again April 27, due to quickly changing conditions as the nation, the state and local communities try to slow down the coronavirus outbreak with limits on group gatherings and social distancing.

“Throughout this process, we will continue to seek the advice of public health officials, school leaders, and families to ensure the health and safety of the educational communities,” Kemp said in a press release. “As we approach April 24, 2020, we ask for continued patience and flexibility since circumstances may change, but we encourage families to stay strong and follow the guidance of federal, state, and local leaders in the weeks ahead.”

The announcement was disappointing, but not surprising to school officials, who have to revise once again planning for the remainder of the year as the end of the school year approaches. If students do return April 27, they would have just four weeks of in-school instruction before the scheduled last day of classes near the airport and of May.

The state Board of Education approved 18 waivers of normal requirements this week. Superintendents hope the waivers will help them answer questions unthinkable a month ago.

How do teachers judge who passes and who does not? Should the school district and the state use pass-fail grading for the courses students are taking now? Who graduates?

It’s one thing for a college student to switch to distance learning, but something very different for a 5-year-old learning to read, Thomas said.

“You can’t really replace the impact of face-to-face without very thoughtful and careful planning,” she said. “There’s a tremendous value in face-to-face, especially with beginning learners.”

Kemp’s announcement came shortly after noon Thursday, when the state Department of Public Health updated its list of officially confirmed COVID-19 cases in the state to 1,525, including 473 hospitalized and 48 deaths.