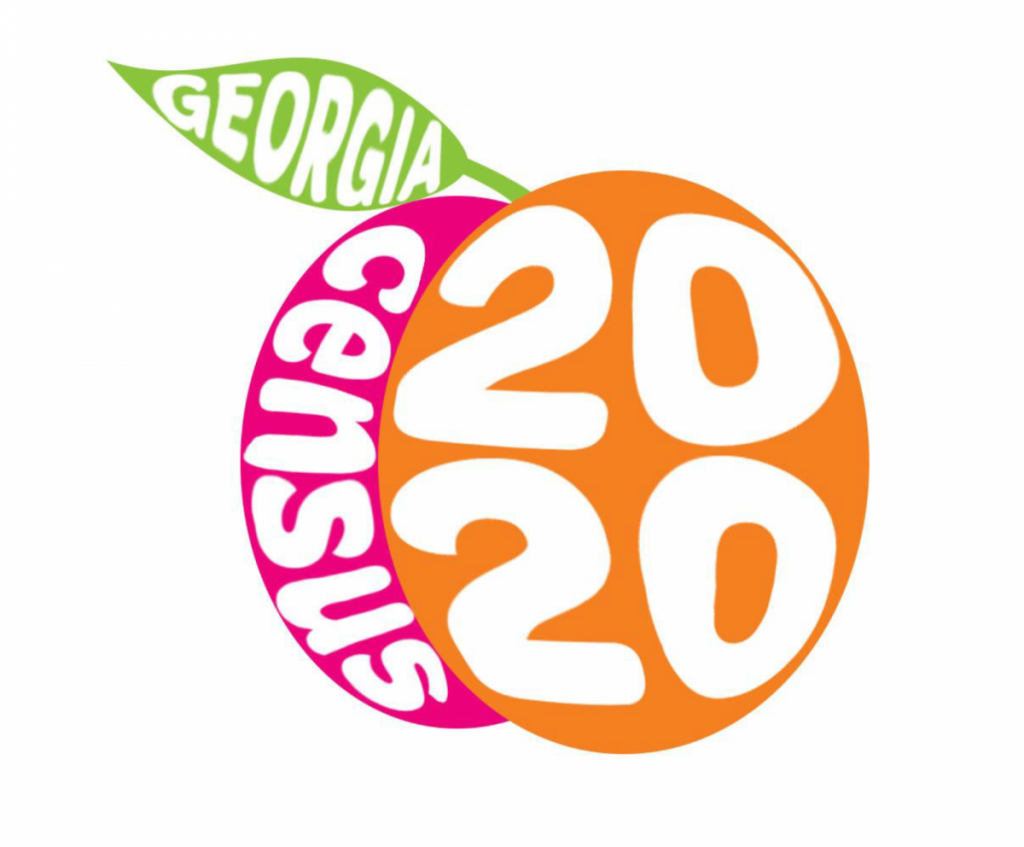 Georgia is lagging in its count of the 2020 U.S. Census as outreach workers struggle reaching communities in isolated areas for counting amid the Coronavirus pandemic.

The decennial count affects the state’s share of a huge pot of federal dollars given annually for a wide range of programs like Medicaid and Medicare, food stamps, housing vouchers, highway construction, child-care services, special education and more.

As of this week, 32 counties – mostly in rural South Georgia – of the state’s 159 counties had a census completion rate of less than 40%, according to Census Bureau data. Combined, just 15% of those counties’ households had filled out the census via the internet.

Seminole County is one of these counties, currently reporting a 37.3% response rate.

Roughly $1.5 trillion will be available for states to tap into, depending on the size of their census-determined populations, according to research from Georgia Washington University. The larger the population, the larger the share.

But so far, only 56% of households in Georgia have filled out the census this year, far fewer than the 72% completion rate the state saw in 2010, according to data from the U.S. Census Bureau. The low response rate ranks Georgia 35th among all states and trails the national average by about 4%.

That has prompted worry among local workers and volunteers tasked with boosting Georgia’s census count this year.

“From a statewide standpoint, we’re just not doing well,” said Michele NeSmith, research and policy development director for the Association County Commissioners of Georgia. “Unfortunately, the counties with the worst response rates are the ones that need to have as accurate a count as possible.”

The bulk of the undercounting is in rural parts of the state – like Seminole County –  that were already at risk of flying under the radar due to poor access to the internet, which is how most people complete the census.

Those counties are already experiencing population declines that could be worsened if less federal funding is available due to census undercounting, said Rusty Haygood, a deputy commissioner for the Georgia Department of Community Affairs, who is co-leading the statewide census outreach effort.

“This is the area that I’m most concerned with, us getting on the ground and getting some good responses in the near future,” Haygood said.

The counting shortfall has coincided with social-distancing practices prompted by Coronavirus, which quickly handcuffed outreach volunteers who had been planning for months to help people in hard-to-reach areas take the census in local libraries, churches and big events that have been shuttered.

Door-to-door Census Bureau workers were set to start canvassing houses where people had not completed the census earlier this month. But with concerns still high over the virus’ spread that kind of close-contact outreach has not happened yet.

Miller, Haygood, Reed and dozens more state and local leaders working on census outreach are now eyeing moves by the federal government to extend the timeline for wrapping up the census. Lately, they have seen promising signs of the outreach campaign’s revival.

Importantly, Census Bureau workers reopened offices May 11 in Georgia after being shuttered for weeks due to Coronavirus. They began mailing out census questionnaires in mid-May and are poised to start door-to-door outreach in August for people who have not returned their census.

Congress is also expected to approve deadline extensions that will allow the Census Bureau to formally submit census data to the President by the end of April 2021, instead of the original deadline at the end of December 2020.

That could also push back the timeline for state lawmakers to begin negotiations next Summer over redrawing General Assembly and congressional district boundaries, which are also dependent on census-driven population counts.

Meanwhile, members of a state committee tasked with overseeing census outreach met Wednesday to start rekindling marketing campaigns. With $1.5 million on hand, the committee initially planned to launch television and online advertisements last month but now aims to do so in July and August.

The committee is also reaching back out to hundreds of county, city and neighborhood census-outreach groups that were set to play a key role in raising awareness of the count before Coronavirus hit.

“While we can’t do big personal outreach events and hand physical objects to people to promote the census, we’ll have to find other ways,” Loewendorf said. “We’re working on that.”

Still, census workers and volunteers like Haygood view the upcoming outreach push this Summer as critical. He stressed Georgians should not accept having a low census count and less federal funding just because Coronavirus has made tallying up people more difficult.

“Coronavirus did impact us,” Haygood said. “But Coronavirus is not our excuse. We can’t lay everything at the foot of Coronavirus.”