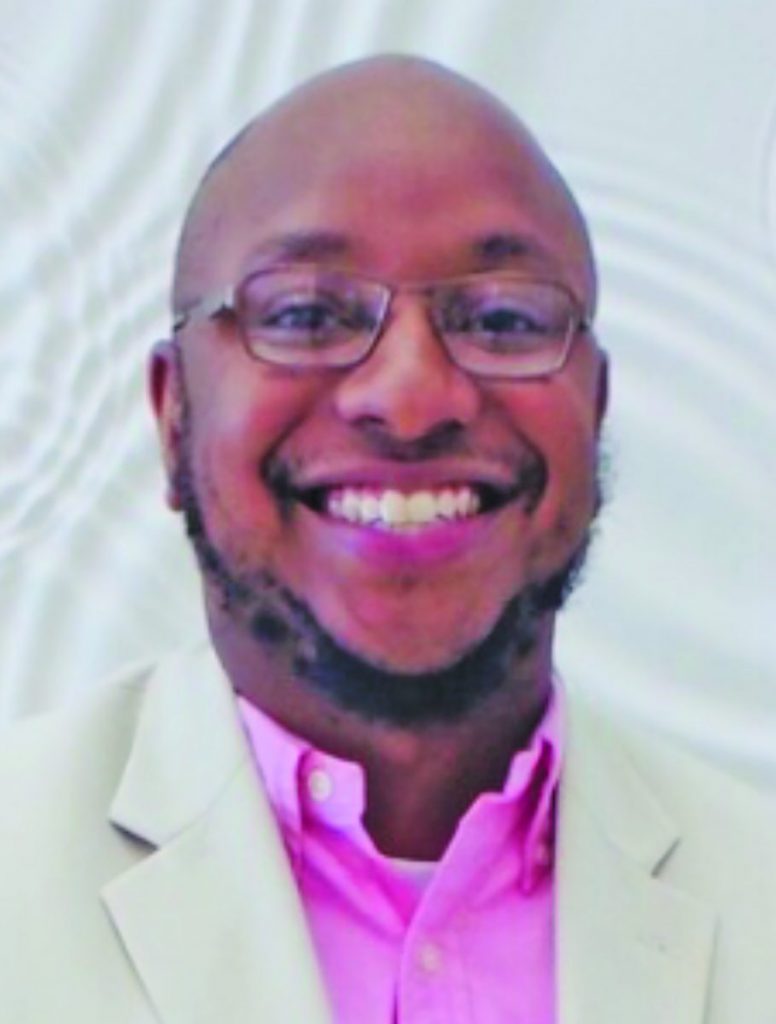 “Thank you to all voters – for voting. This is only the beginning, we will continue to run towards our common goal of A Better Donalsonville.

Lastly, to Mrs. Mitzy and Mr. Joe, I have nothing but love and respect for the both of you. I couldn’t have run against a finer opponent.”

In the COVID-19-delayed June 9 Special Municipal Election for the Mayor of Donalsonville, Ron Johnson with 593 votes defeated Mitzy Moye with 240 votes. 833 of the City of Donalsonville’s approximately 1,849 voters (45%) participated in the election.

Due to approximately 700 absentee votes received by Seminole County Election Superintendent Michael Jon Rogerson’s office, the process of counting those ballots delayed the announcement of a winner in the Mayoral race. Beginning at 7 p.m. each Absentee Ballot had to be opened, sorted, and scanned into the voting system before the total number of Absentee Votes could be determined and the number of those Absentee Ballots cast by City of Donalsonville residents could be known. Shortly after midnight, Rogerson announced and posted in the race for Mayor, 108 Absentee Votes for Johnson and 64 Absentee Votes for Moye, bringing the total votes cast in the race to 833 – 593 or 71.19% for Johnson and 240, or 28.81% for Moye.

At the end of the evening, Donalsonville’s new Mayor Johnson commented, “First, I would like to thank God who is the head of my life, without Him none of this would have been possible; furthermore; with Him all things are possible. To my wife, Karla, thank you for being by my side through everything. You are my favorite and I thank you and I love you. To the world’s greatest campaign committee – thank you guys so much. Without y’all this would still be a dream. Your labor, dedication, and sacrifice can never be overstated or appreciated enough. To everyone that prayed, donated, and campaigned, thank you. To every citizen that voted (whether for me or not) thank you. This was one of the biggest turnouts ever. You used your voice and thank you for speaking your mind/heart. To everyone that has RunWithRon thank you. Now we Ron together in a new direction. This is only the beginning, we will continue to run towards our common goal of  ‘A Better Donalsonville.’ Lastly, to Mrs. Mitzy and Mr. Joe, I have nothing but love and respect for the both of you. I couldn’t have run against a finer opponent.”

In the race to choose the Republican candidate who will face Democratic Congressman Sanford Bishop in November for the U.S. House Representative District Two seat, Seminole County preferred Vivian Childs over Don Cole,  548 to 391; however, as of press time Wednesday morning, June 10, with only 40.74% of the Second Congressional District’s precincts reporting, Childs, with 6,.947 votes was trailing Cole who had received 8,462 votes.

All vote totals do not become official until certified later this week by the Georgia Secretary of State. 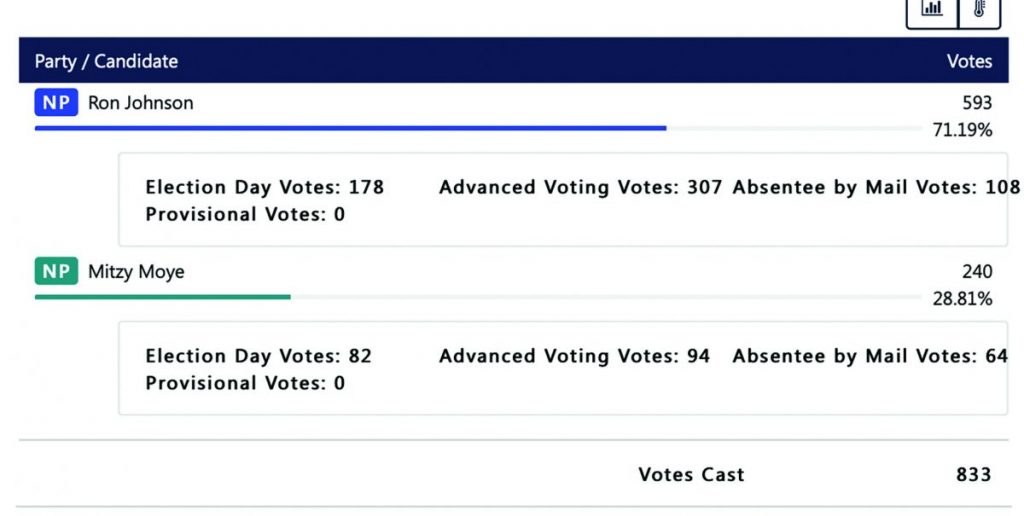