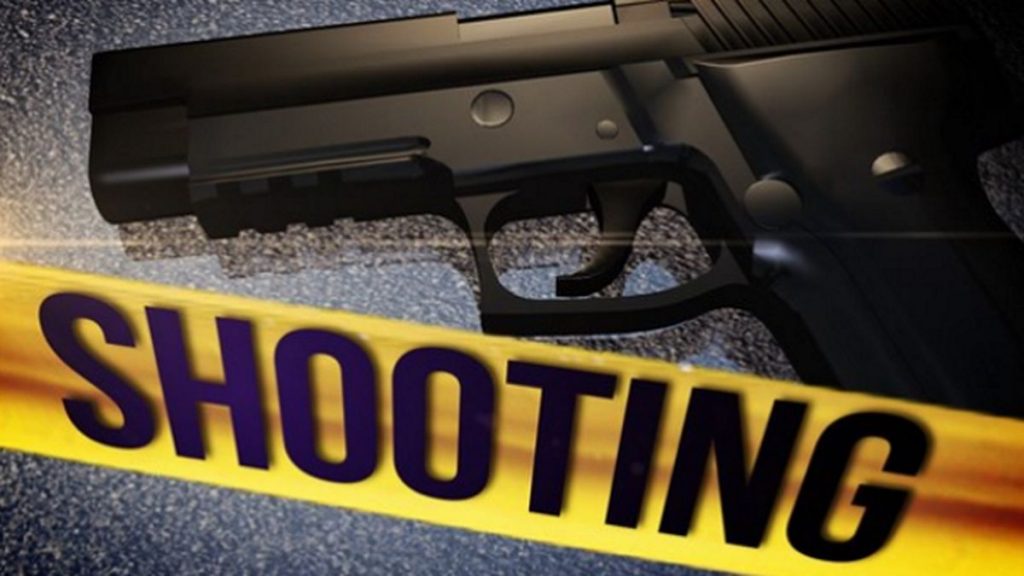 On Sunday, July 12 at approximately 1:45 a.m., Donalsonville Police Department was notified and called to the scene of reported gunfire and multiple shootings on the corner of East Fourth Street and South Henderson Avenue in Donalsonville.

Upon arrival on the scene of what was described as a block party, officers reported  four people had been shot.

Three of the victims were transported to Donalsonville Hospital, treated and later released with superficial and non life-threatening injuries. The fourth gunshot victim was life-flighted to an area trauma center and at press time on Wednesday remained in critical condition.

At the request of the Donalsonville Police Department, the Georgia Bureau of Investigation was called in to assist with the ongoing investigation.

Anyone with information pertaining to this incident is requested to call Donalsonville Police Department Investigator Greg Long at 229-524-2176 or the Georgia Bureau of Investigation at 229-225-4090.

Updates with additional details as they become available will be posted at donalsonvillenews.com