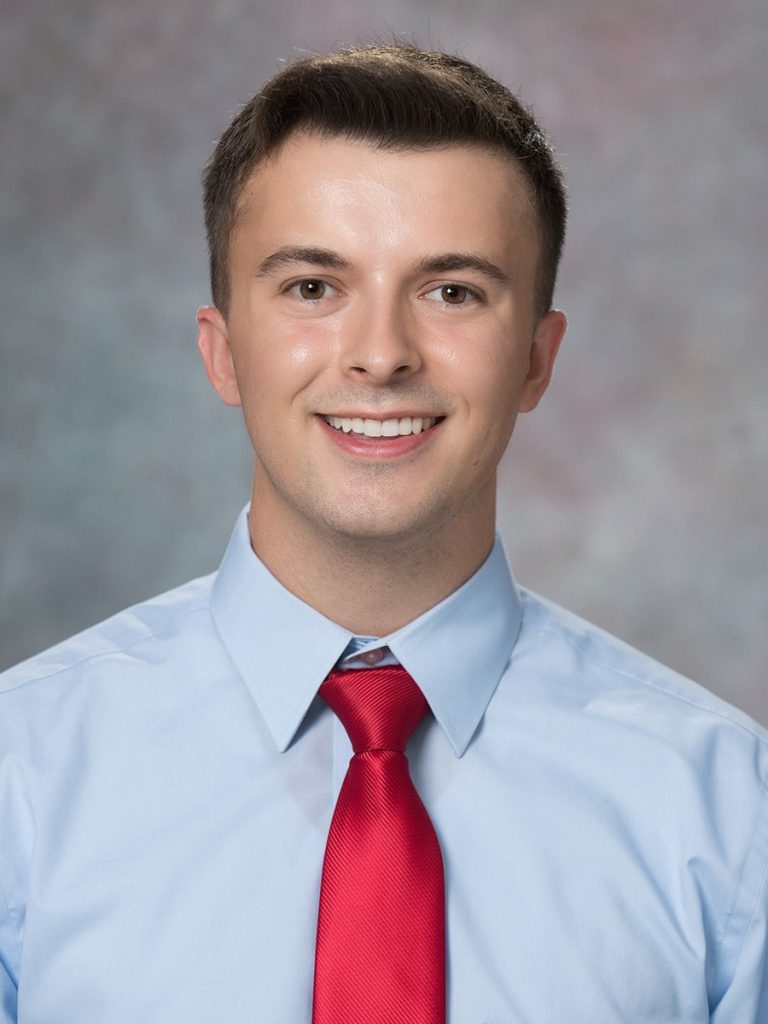 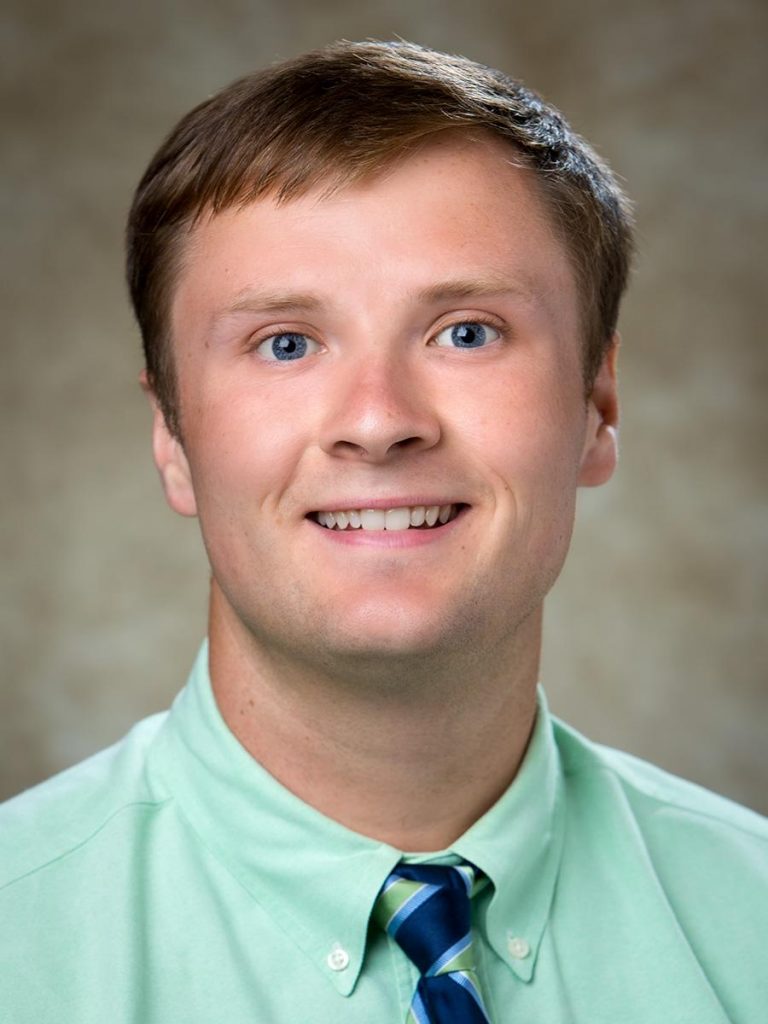 Scholars are selected based on their strong ties to rural Georgia, character, leadership qualities, community involvement and their likelihood of serving in rural Georgia after their scholarship obligations are met. They will receive 85-100% of tuition for up to four academic years.

The scholarship is funded by the interest on a $35 million grant to MUSM from the state of Georgia. These funds were proceeds of a settlement the state received from the Centers for Medicare and Medicaid Services in February 2016.

Deal, who was Georgia’s Governor at the time of the settlement, and state legislative leadership immediately committed half the $70 million settlement to Mercer’s School of Medicine honoring the dedication exhibited in furthering the School’s mission to educate physicians who practice in the state’s rural counties.

“The Nathan Deal Scholarship enables and supports students who want to return to rural communities to become outstanding physicians. These scholars represent the highest commitment to providing excellent healthcare to rural Georgians,” said Jean R. Sumner, M.D., dean of MUSM. “These scholarships remove a huge financial burden of medical school debt, which has been a perceived hurdle for doctors going into less populated areas. With this financial aid, students plan on practicing quality medicine in the small towns they know and love.”

These seven M.D. students join 48 other Nathan Deal Scholars in supporting MUSM’s mission. The program’s first three Scholars have completed residency requirements and are taking their places in rural, underserved areas of Georgia.

Mercer’s chosen use of the $35 million dollar grant to perpetually provide these scholarships will in 10 years prepare approximately 100 doctors who will serve the 112 rural designated counties of Georgia.

“The Nathan Deal Scholars will make a difference in the health status of Georgians,” added Dr. Sumner.  “This scholarship is one more way Mercer is reinforcing its commitment to rural Georgia.”