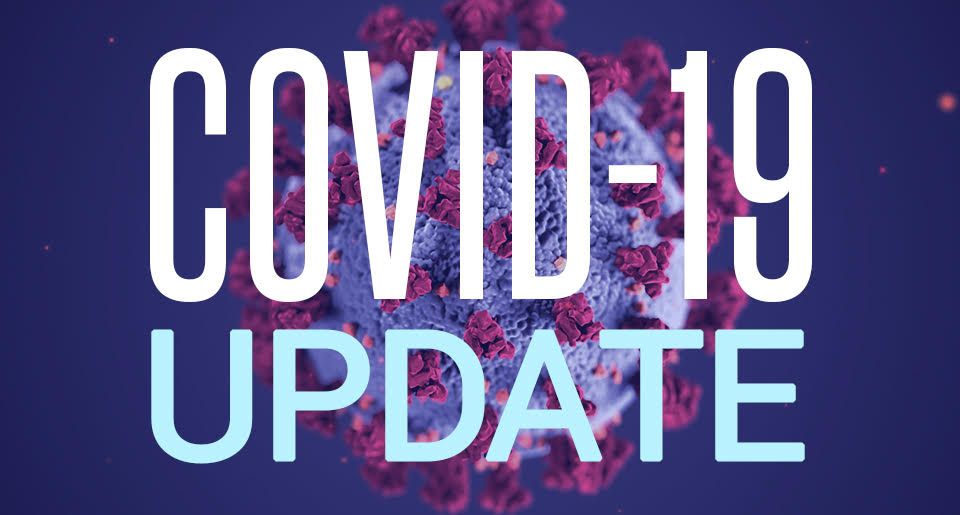 Reported confirmed positive cases of COVID-19 continue to increase statewide AND locally. The Georgia Department of Health, in its Firday, Aug. 28, p.m. update, reported eighteen additional COVID-19 cases locally in the past four days.
Seminole County remains listed on the New York Times Hot Spot list ranking counties nation wide with the largest increase on a per capita basis in the past seven days.
Since March, Seminole County has now been recorded with 282 positive cases, EIGHT of which, sadly, have resulted in Coronavirus related deaths.

Note: This number is not a total of the number of active local cases, but rather, as stated above, a cumulative total of individuals testing positive in Seminole County since March.

Though conditions in some areas of the state have improved modestly in recent weeks, the White House Coronavirus Task Force said Georgia remains in the red zone for severity of the outbreak as measured by rate of case growth and test positivity. Seminole County continues to be listed on the New York Times Hot Spot list ranking counties nationwide with the largest increase on a per capita basis in the past seven days.

Seminole County Public Health Department director Penny Horne confirms that ALL numbers reported daily on the District and State’s Public Health Department websites  DO NOT include double counted positive cases. Each person is counted only once, even if they have had several positive tests. The number of active, or recovered cases is not reported by the Georgia State Department of Health, and all numbers are reported under person’s county of residence.

Keep up the social distancing, wear a mask in public, wash hands regularly and continue to sanitize everything, stay six feet apart smart, and follow the guidelines suggested  in the Governor’s Health  Emergency declaration.