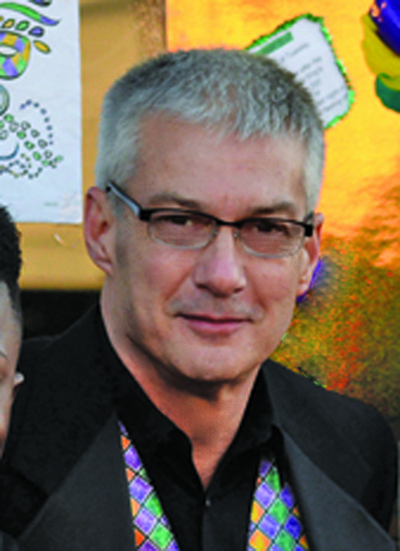 On Thursday, August 27 Donalsonville News Managing Editor David Maxwell was appointed by Georgia Press Association (GPA)  President Alan NeSmith to serve on the Association’s Board of Directors. Maxwell, editor of the Donalsonville News since 2012, previously served on the association’s board from 1998-2001 while employed as Marketing Director for the Bainbridge Post Searchlight.

“I look forward to serving on the board of an association I have supported and been a part of for more than three decades – beginning with my days as a Journalism student at the University of Georgia. I am looking forward to working with my GPA colleagues in our efforts to keep newspapers, especially community newspapers, current and relative in this ever-changing world of fake news and digital news sources,” commented Maxwell.

GPA was founded in 1887 to bring together Georgia newspapers by creating an organization which would protect, promote, foster and advance the interest of the newspaper industry in Georgia.

Today, GPA is still growing, and its members remain among the top business leaders in the state. From rural weeklies to metropolitan dailies, Georgia newspapers are close to the heart and soul of the community in every city and town.

The association’s membership works to carry out the goal of their early predecessors by securing unity of thought and action in all matters pertaining to the profession of journalism. The membership is guided in its quest by an 18-member board of directors and numerous permanent and special committees.

GPA is active in offering educational and networking opportunities for its members in addition to placing advertising through GPA’s affiliate, the Georgia Newspaper Service, and offering scholarships and internships through the Georgia Press Educational Foundation.