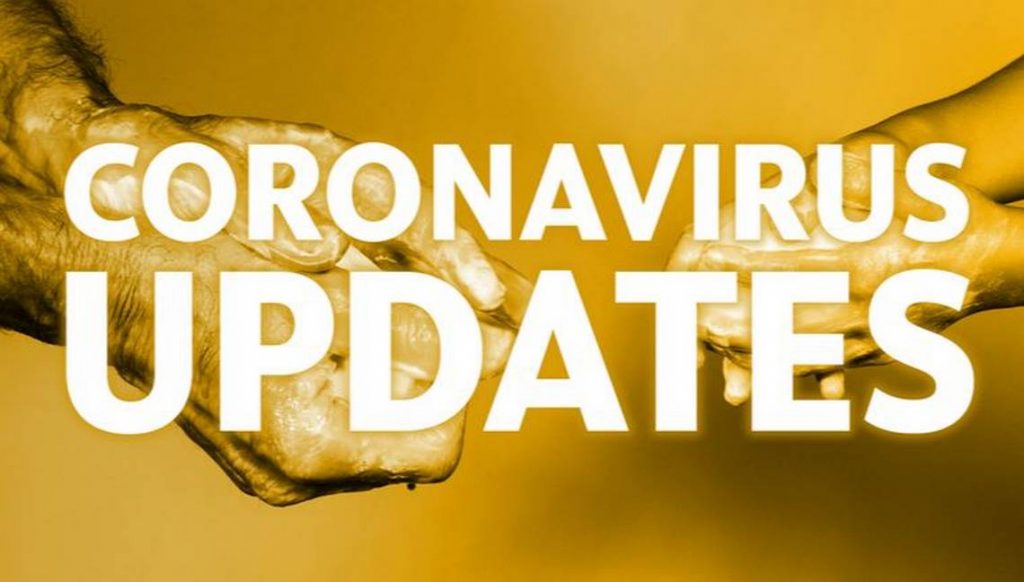 As of press time on Wednesday, September 16, forty-six confirmed positive cases of
COVID-19 have been reported in Seminole County so far in the month of September.

Since March, Seminole County has now been recorded with 313 positive cases, eight of which, sadly, have resulted in Coronavirus related deaths. The 313 number is not a total of the number of active local cases, but rather, as stated above, a cumulative total of individuals testing positive in Seminole County since March.

As of Friday, September 11, the Seminole County School System reported – since the first day of school on August 24 – sixteen students, fourteen at the middle high school, and two at the elementary school, have tested positive for COVID-19. With each case the school system followed all the guidance and directives of local and state health departments in each situation, and immediately contacted any persons who had come into contact with a person testing positive for the virus. 145 students, 131 at the middle high school, and 14 at the elementary school, who were identified as having direct contact with a virus infected student were sent home to be quarantined for 14 days. 34 students, previously on quarantine have been cleared and have returned to school.

The number of active, or recovered cases is not reported by the Georgia State Department of Health, and all numbers are reported under person’s county of residence.