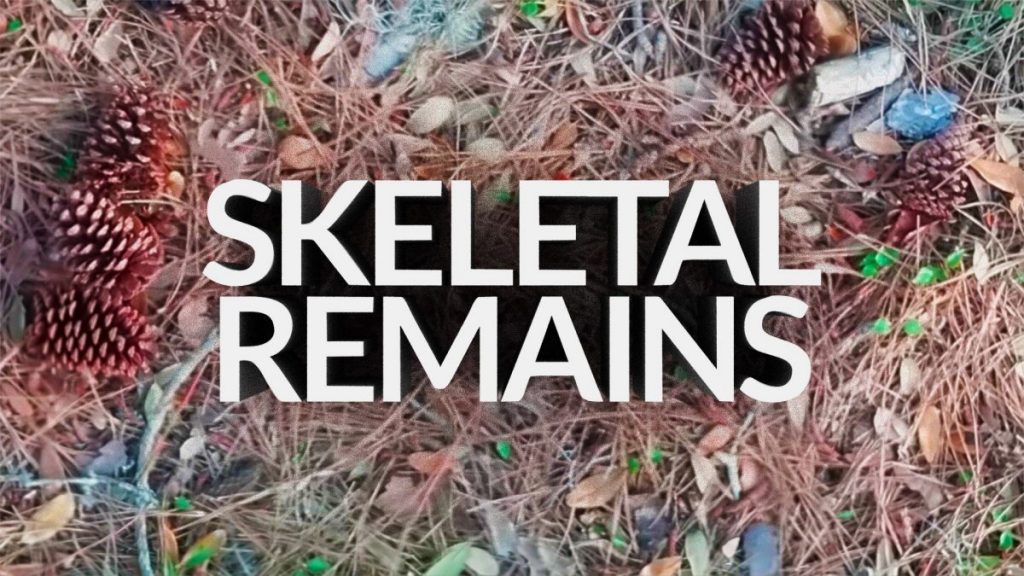 On Friday, September 18, the Donalsonville Police Department received news from the state’s crime lab that the human remains found north of Donalsonville in February of 2020 were those of Sharon Michelle Crawford.
A caller to Seminole County 911 informed authorities on February 12, 2020, of human skeletal remains discovered off Robbie Forrest Road just north of the city limits of Donalsonville. Seminole County Sheriff officers were dispatched to the scene. At that time, with the identity of the remains was unknown, they were transported to the state’s crime lab for identification.
The 43-year-old Crawford, identified as a woman around 5-foot-7 tall, weighing around 125 pounds with black hair and brown eyes, had been missing since November 27, 2018.
The Seminole County Sheriff’s Office, the Donalsonville Police Department, and the Georgia Bureau of Investigation worked jointly on the investigation.
Posted in Top Stories