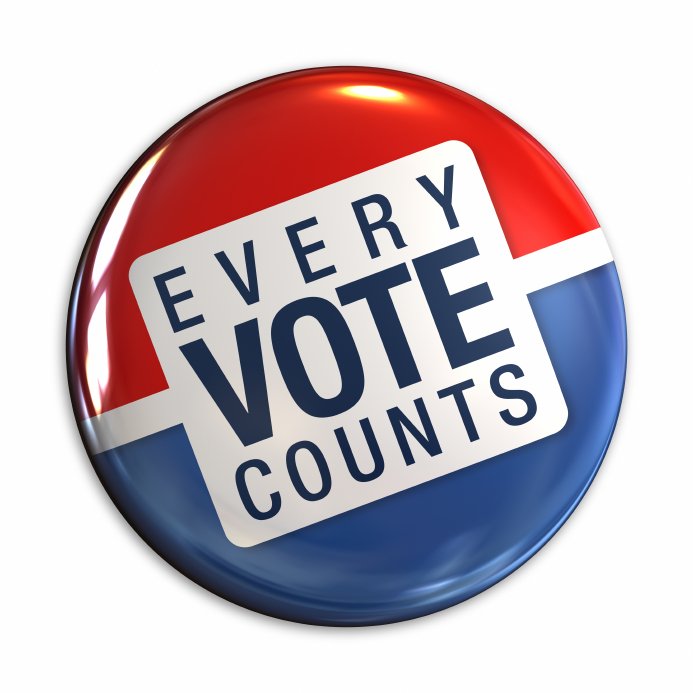 As of Thursday, October 22, there are only nine days remaining to cast a vote in the November 3rd General Election. Advanced voting in Seminole County continues daily during the regular business hours of 8:30 a.m. to 5:00 p.m., through Friday, October 30th.  Voters will also have the opportunity to mark their ballot this Saturday from 9 a.m. until 4 p.m. All advanced voting will be conducted in the Office of the Probate Judge in the Seminole County Courthouse, located at 200 S. Knox Avenue in Donalsonville. Voters final opportunity to vote in this election will be at the polling place in their precinct on Election Day, Tuesday, November 3.

A record advance in-person turnout is being reported locally and statewide. According the Election Superintendent Michael Jon Rogerson, as of presstime on Wednesday, October 21, 913 advance votes had been cast, and 370 absentee ballots had been received out of 721 requested.

All persons eligible to vote in the November 3 General Primary/Special Election may request absentee ballots by mail from the Seminole County Registrar at Post Office Box 684, or 200 South Knox Avenue in Donalsonville, Georgia 39845. You may also access the Secretary of State’s new request portal at https://ballotrequest.sos.ga.gov/.

For more information,  contact the Seminole County Board of Registrars Chief Deputy Registrar Kristy Wilson or Election Superintendent Michael Jon Rogerson via telephone at 229-524-5256, by fax at 229-524-5256, or via email at seminoleprobate@gmail.com