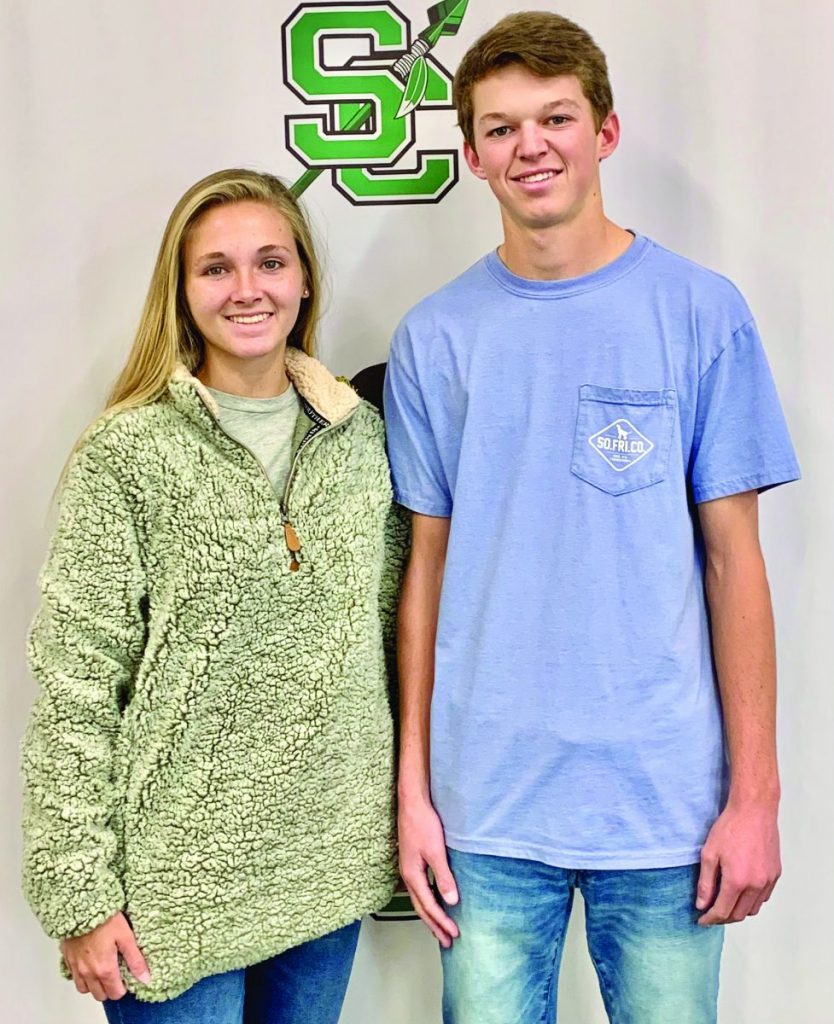 The Heisman High School Scholarship is awarded to the nation’s most esteemed high school Seniors by recognizing and rewarding outstanding scholar-athletes who understand that the most important victories happen not only on the field, but also in their schools and communities.  These young leaders set the example and make a game-changing difference every day, paving the way to greatness for everyone around them.

Gracen is the daughter of Katina and Michael Kirkland. Gracen has lettered in three sports while a student at
SCMHS.  She has been a member of the Lady Indians softball team four years; two of those years as a starter, winning All Region in 2019 and playoffs all four years including the Elite 8 her Sophomore year. Gracen has also been a member of the golf team for all four years. The team won Area two years and participated in State two years. Additionally, she was a member of the tennis team three years, including participating in State during her Sophomore year. Gracen also was a member of the cross country team for one year. After graduation, she plans to attend ABAC to major in Pre Med.

Jay is the son of Jim and Amanda Palmer.  Jay has been a member of the varsity tennis team four years, winning the Area Championship and State Runner Up in 2019.  He has also been a member of the golf team for four years, winning the Area Championship in 2019. Jay was the Low Medalist for SCMHS at State in 2018, Area in 2019 and State in 2019. He played in the Future Masters in 2020 and plays SJGT golf tournaments all over the Southeast regularly.  He is undecided about his major, but he plans to play golf in college.

“Seminole County is proud to
honor Gracen and Jay as outstanding students and athletes, and we look forward to seeing the many accomplishments they will earn in their future,” states Principal Shane Purdy.