The daily COVID-19 case count increase is posted on the

As of press time on Wednesday, November 4, no new positive COVID-19 cases had been reported for Seminole County by the Georgia Department of Public Health in the last 24 hours. Four positive cases have been reported locally so far in November.

Since March, Seminole County has been recorded with 400 positive cases, eleven of which, sadly, have resulted in Corona-virus related deaths.

Note: The 400 confirmed case number is not a total of the number of active local cases, but rather, as stated above, a cumulative total of individuals testing positive in Seminole County since March.

Four positive cases have been reported so far in the month of November.

Thirty-five positive cases were reported locally in the month of October.

Eighty-three confirmed cases were reported in Seminole County in the month of September.

As of Wednesday, November 4 since March there have been 364,589 cases of COVID-19 statewide – out of 3,974,399 people tested – and 8,029 deaths reported to state health officials. Since this time last week, 158,737 additional Georgia residents have been tested, with 11,217 of them testing positive for COVID-19. During that same time period, the state’s number of COVID-19 related deaths increased by 185. 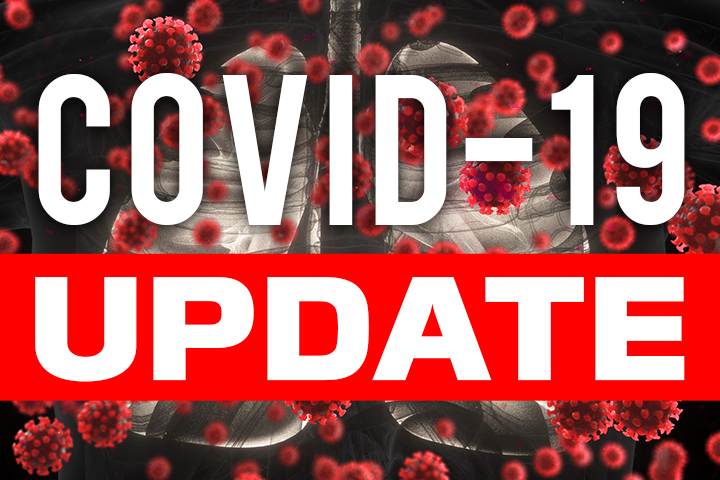