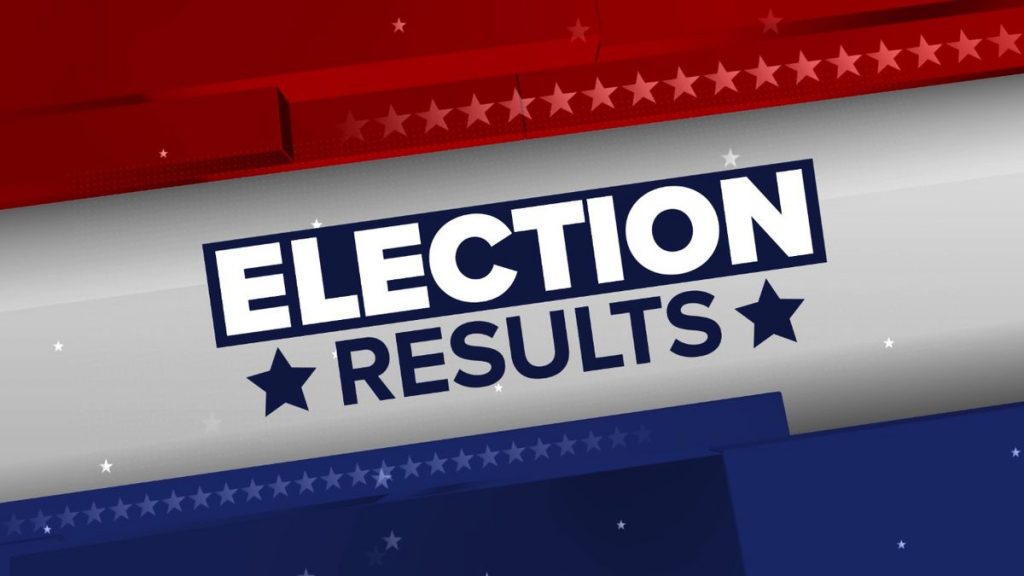 With results still pending, as of press time, in the  Presidential race and others, one thing is for sure about the 2020 General Election – It was a historic one.

“It was a smooth running election night,” commented Seminole County Election Superintendent Michael Jon Rogerson. Voters seemed to like the newly installed voting equipment and everything worked exactly as it was planned, thankfully.”

In the race for U.S. House District 2, Seminole County voters favored challenger Don Cole over Congressman Sanford Bishop, 2,416 to 1,358; however, district wide, Congressman Bishop defeated Cole 153,734 to 109,409 and was elected to his fifteenth term as the U.S. House representative for Seminole County and all of Georgia’s  District Two.

In other state races Seminole County voters favored Doug Collins over Incumbent Kelly Loeffler for U.S. Senator 1,262 to 1,019; however, Loeffler and Raphael Warnock were the top two candidates receiving votes statewide, neither of which received a fifty percent plus one vote threshold to win outright. They will now face each other in a January runoff. Loeffler  was appointed in January  by Governor Brian Kemp to hold the seat vacated by retired Senator Johnny Isakson, who stepped down due to health concerns with three years remaining in his term. Whoever wins that runoff in January and claims Isakson’s old seat will need to run again in 2022 for a full six-year Senate term.

All vote totals are unofficial until certified by the Secretary of State.