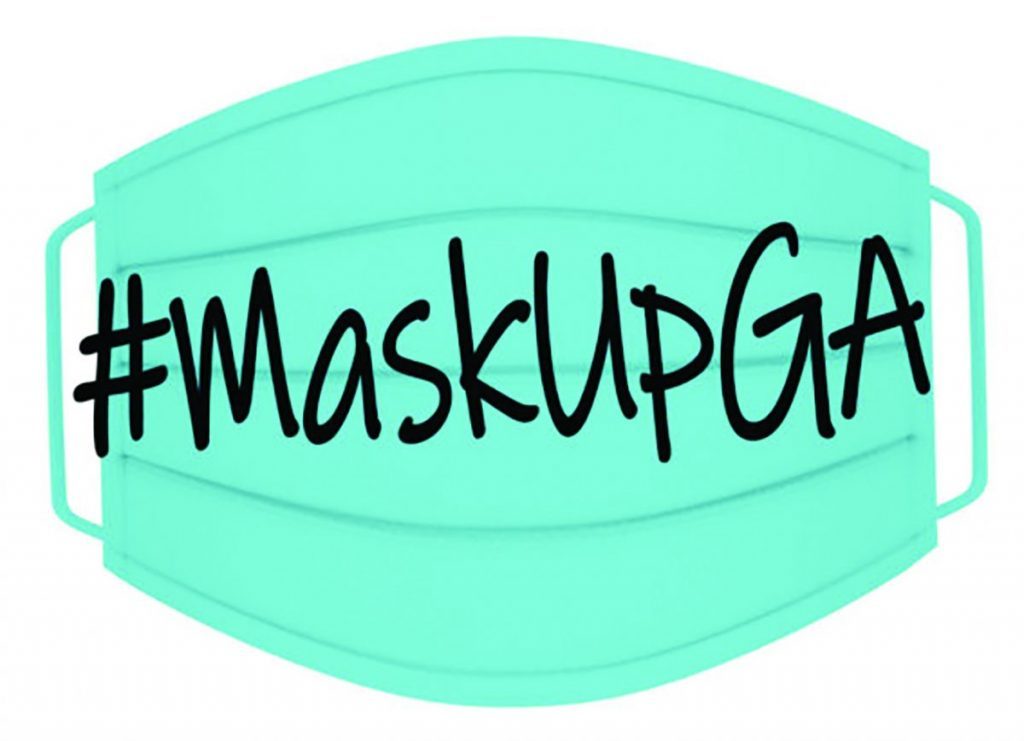 A top public-health expert in Atlanta is calling for Georgians to double down on social distancing and cities to impose mask mandates amid a surge in COVID-19 infections ahead of the Thanksgiving and Christmas holidays.

Dr. Carlos del Rio, a leading Emory University epidemiologist, said Friday Georgia and states across the U.S. are entering a “perilous time” in the pandemic as virus-weary people gather for the holidays and a vaccine remains several months away.

“I think we really need to take this seriously,” Del Rio said in a news conference Friday. “The numbers clearly show us that we have to do something.”

Positive COVID-19 case rates in Georgia have crept up since Oct. 1 to more than 1,700 new daily cases on average after plummeting from a peak of more than 3,500 average daily cases in July, according to state Department of Public Health data.

Georgia’s recent case numbers haven’t spiked as much as other states in the U.S., which nationwide has seen more than 100,000 new cases each day over the past week and is projected to suffer tens of thousands more deaths without a clamp-down on health and distancing measures.

On Thursday, November 12, Gov. Brian Kemp noted Georgia is currently in better shape than other states but urged people to “remain vigilant” about distancing, wearing masks and washing hands this holiday season.

“We are still facing a once-in-a-century global pandemic, and we will continue to fight every day to keep Georgians safe and healthy,” Kemp said at a news conference in Covington.

Del Rio said that’s the right message for the Governor to send: Don’t ignore the importance of distancing and masks to keep the virus’ spread in check. City and county officials should also require masks, while restaurants and bars should consider closing if they can’t tightly limit the number of patrons, he said.

“I think what we’ve been doing in Georgia is working but we need to not let the guard down,” Del Rio said. “Emphasize the fact that more masking, more social distancing, more avoiding crowded places is going to keep our cases down in Georgia.”

Del Rio also pressed for the Atlanta-based Centers for Disease Control and Prevention (CDC) to take a more vocal role in communicating the need for safety measures, since he said a “leadership vacuum” has formed in the White House following President Donald Trump’s election loss last week.

“Communicating the message to the people on a regular basis through the media is a critical thing I think the CDC has to do right now,” Del Rio said.

Meanwhile, many Georgia hospitals have not yet seen the kind of COVID-19 surges occurring elsewhere in the U.S., though they are gearing up for a potential holiday spike. That’s the situation now at Phoebe Putney Memorial Hospital in Albany, which was hit hard by the virus in the pandemic’s early days.

“We are especially concerned about the potential for the virus to spread through upcoming holiday gatherings,” Phoebe Putney President and CEO Scott Steiner said Friday. “We urge you to plan now to ensure your family get-togethers are safe.”

More than eight months into the pandemic, health experts say a big risk is for people tired of keeping apart from each other to throw caution to the wind and bank on a vaccine arriving soon in the U.S.

De Rio said that would be a mistake. While he estimated hospital workers, first responders, elderly persons and those with chronic health issues could start receiving vaccines as early as January, widespread vaccine availability for the general public will likely not come until July or August. For now, the best course of action is to wear a mask and avoid large gatherings like holiday parties.