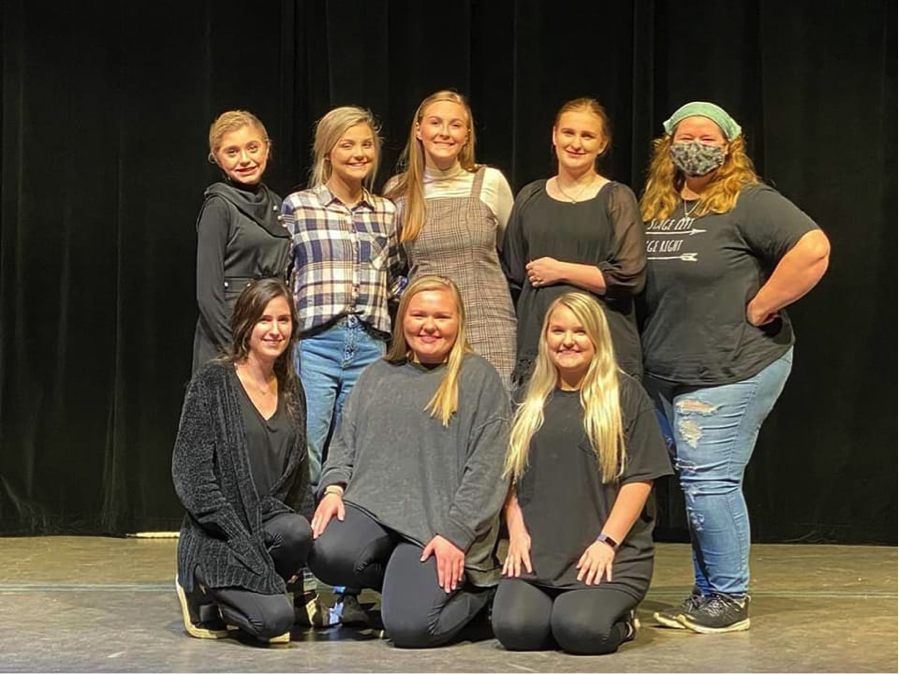 On Wednesday, November 11, the Southwest Georgia Academy (SGA) One Act Play Team traveled to Vidalia, GA, to compete in the Georgia Independent School Association state competition at Southeastern Technical College. After anxiously awaiting results for two days, the SGA team gathered together to learn that they had won the title of State Champion. Lillie McLendon and Sarah Toal also won Honorable Mention for Best Tech, and Jaycie Johnson won a Performance Award.

The state victory followed the Region 3-AA competition in which the team was first runner up, with Amelia Harrell and Reese Houston winning All-Region Awards.

Get vaccinated against the flu before the holiday season 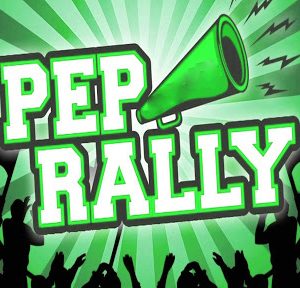