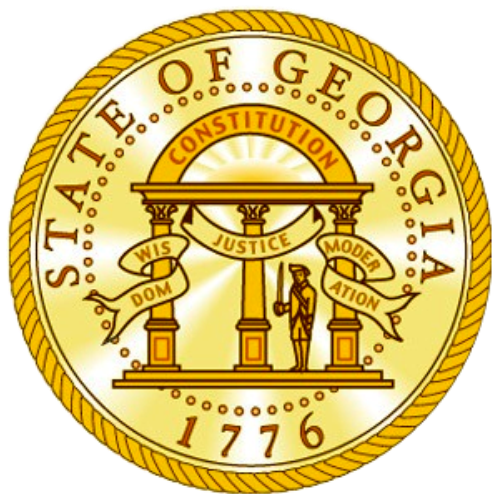 Laws protecting Georgians’ safety and their pocketbooks are among those taking effect on New Year’s Day.

“This bipartisan legislation is a powerful step forward. It’s a sign of progress,” Gov. Brian Kemp said in a press conference as reported at the time by USA Today. “Frankly, it’s the silver lining in these difficult times.” Georgia had been one of the few states yet to enact hate crimes legislation.

In response, Georgia Republicans pushed through House Bill 838, which provided additional legal protections to police officers that weren’t spelled out in the new hate crimes law. The bill criminalizes “bias-motivated intimidation,” which applies to the death or serious injury of a police officer, firefighter or emergency medical technician.

“While some vilify, target and attack our men and women in uniform for personal or political gain, this legislation is a clear reminder that Georgia is a state that unapologetically backs the blue,” Kemp said in a statement issued when he signed the bill.

Another pair of laws is aimed at saving Georgians from unexpected financial hits. One is House Bill 1039, which targets repeating service charges. Effective Jan. 1, providers of services that automatically renew must provide their customers with a clear written notification of what will happen at least 30 days in advance, with customers given the chance to opt out. Another new law comes from Senate Bill 303, designed to prevent surprise bills from doctors by requiring price transparency for non-emergency medical services.

Two bills will help with employment. With Senate Bill 288, Georgians with certain nonviolent crimes such as shoplifting who’ve stayed out of trouble for a specified period can now seek to have their records restricted. This gives them a better chance of being hired for jobs that require background checks. House Bill 914 will also help: If you’re a member of the military who moves to Georgia, this law allows your spouse to obtain a temporary occupational license so you can have two incomes.

Other new laws taking effect on Jan. 1 include:

House Bill 1037 was passed to tighten tax credits to Georgia’s film industry. Under the new law, production companies seeking to take advantage of Georgia’s generous film-tax credit would have to be audited. This bill came after a state study suggested that the tax credit’s benefit to Georgia may have been overstated. Numerous blockbuster movies and popular TV shows are shot in Georgia, thanks to the tax credit.

Senate Bill 927 came in response to toxic gases released by medical sterilizing facilities in Smyrna and Covington. Starting on Jan. 1, the Georgia Environmental Protection Division must be notified in writing within 24 hours of unpermitted release of ethylene oxide gas. The information must then be made public on the EPD website. Release of the toxic gas beyond state-permitted limits has been linked to an increase in cancer reports near offending facilities.

House Bill 417 sets standards for businesses that clean up after crime, trauma and death scenes. Numerous complaints of unethical practices — including illegal dumping of human remains and theft in homes — led the governor to sign this into law in August. The new law will require business owners to carry liability insurance and to undergo fingerprinting, background checks and drug screenings.