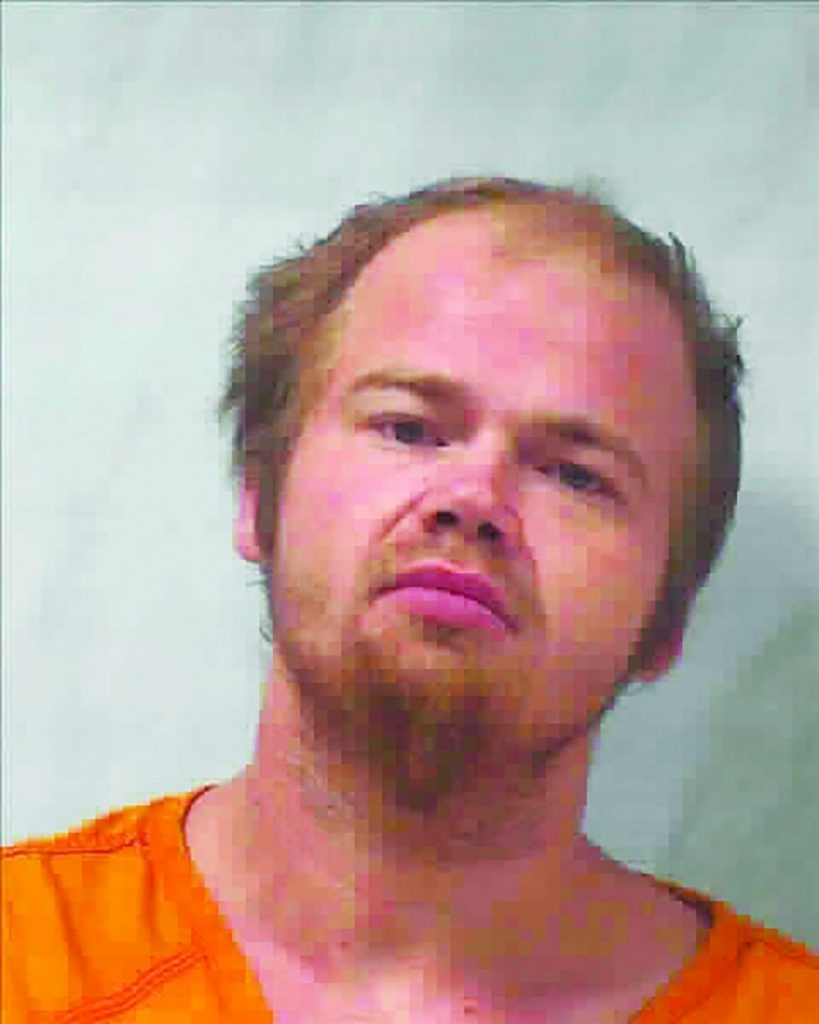 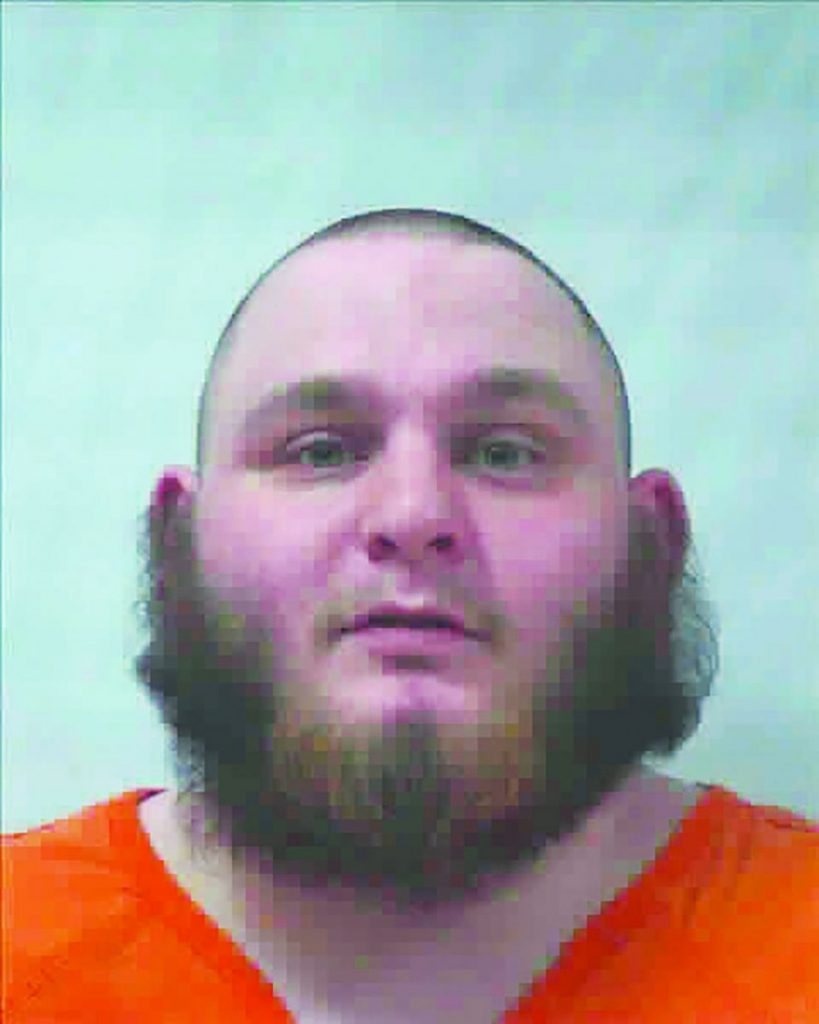 On Saturday, December 26th, at approximately 9:15 p.m., Seminole County 911 received a call from a Sonny’s Liquor Store employee on Hwy. 39 near Lake Seminole reporting that he had been robbed at gun point.  The caller stated that he had been robbed by a white male wearing a mask, who left the scene driving a white or gray station wagon.   Sergeant Craig Carr responded to the Sonny’s Liquor Store.

Deputy Kale King was headed south on River Road when he spotted a vehicle matching the description traveling north.  Deputy King turned around on the station wagon and clocked it 78 miles per hour.  Deputy King attempted to stop the vehicle, when the driver sped up to over 100 mph.  Deputy King advised dispatch that he was in a chase with the vehicle.

The driver of the vehicle, later identified as Tyler Michael Rice, continued north on River Rd, crossing Highway 91 at approximately 90 mph.  Deputy King continued following the vehicle on River Rd into Early County, crossing Hwy 84, until the driver wrecked at the intersection of Spooner Quarter Rd and Cedar Springs Rd, landing in a yard.

Deputy King exited his vehicle with his patrol rifle and took a position behind a large tree while waiting for backup.  Donalsonville Police Dept Sgt Phillip Croom and Officer Patrick Hale responded to his location where they conducted a felony traffic stop.  Officers instructed the occupants to exit the vehicle with their hands up, which they refused to do.  The driver repeatedly revved the engine of his vehicle, to the point that the vehicle caught on fire.  The occupants exited the vehicle after the flames started to engulf the passenger compartment.

The passenger, Christopher William Campbell, was charged with armed robbery, aggravated assault, and possession of a firearm by a convicted felon.

A second passenger was held for questioning and released the next day without being charged.